The Best Indie News & Video Games From The Third Week of August, 2020

Welcome to this week’s edition of the COGconnected Weekly Indie Roundup, where we’re recapping the past week’s hottest indie gaming news. It’s been another big week for indie games as Nintendo hosted an Indie World Showcase, announcing a ton of games coming in the next several months, as well as some surprise releases you can play right now. It was also a week of delays and unexpected reveals from across the world. Let’s get started!

Not like Ooblets or Animal Crossing – they’re making a game based on George Orwell’s literary novel of the same name about the Russian Revolution in the early 1900s. According to a press release from the publisher The Dairymen, “players must devise strategies to balance resources, defend the farm, and keep the animal population happy.” The game will feature “1930s painterly graphics,” as well as narration from Abubakar Salim, who you may know better as Bayek of Siwa from 2017’s Assassin’s Creed Origins. His performance is also being directed by Kate Saxon, whose resume includes The Witcher 2 and 3, Alien Isolation, and Everybody’s Gone to the Rapture. The game is set to drop this fall on Steam and mobile.

Sidebar Games has announced that its ambitious follow-up to 2017’s Golf Story – aptly named Sports Story – won’t be slam dunking a touchdown in 2020 as previously strategized. The game was originally slated to release sometime in “Mid-2020” after being revealed during a Nintendo Indie Showcase back in December. According to the developer, the release is being delayed to allow the team to “ensure that everything makes it into the game.” Sports Story is looking to include many recreational physical activities outside of golf including tennis, football, volleyball, baseball, cricket, and RPG mechanics.

Firewatch Movie Gets Another Shot

Indie production studio Snoot Entertainment has scooped up the big screen (and small screen) rights to Campo Santo’s 2016 hit. A movie was previously in development with production house Good Universe before it was sold to Lionsgate, which triggered the rights being returned to Campo Santo themselves. The new project is being produced by Keith Calder (Blair Witch 2016) and Jess Wu Calder (One Night in Miami) on the Snoot side of things, along with Sean Vanaman and Jake Rodkin on the Campo Santo side of things (writer and director respectively). There are no further details beyond that, but personally, I think it’s great that more people will get to experience the moving story that Firewatch has to offer. 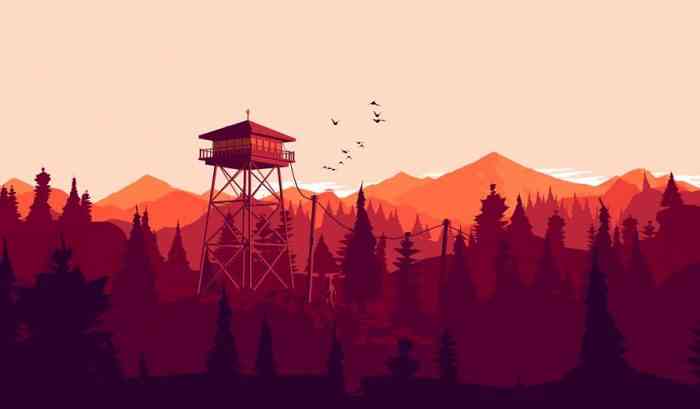 This is the game’s second delay after being revealed back in 2018, as it was originally slated for 2019 before being kicked into 2020. Developer Crows Crows Crows announced the news on Twitter with what looks to be a photoshopping of the delay announcements of other titles, edited to include “The Stanley Parable” and the studio’s name. It makes me think – how much are they really packing into this Ultra Deluxe version? As it is, The Stanley Parable takes only a handful of hours to complete, so like…what are they doing in there? Consider my curiosity piqued!

This week’s Indie showcase from Nintendo included quite a few pleasant surprises. Untitled Goose Game is getting multiplayer in an upcoming update and physical release later this fall. Supergiant’s Hades is coming to Switch with cross-save for PC players. The developers behind Reigns are making even more games, with Card Sharks set to be coming to the hybrid console and PC next year. But the real star of the show was all of the surprise launches that day – A Short Hike, Manifold Garden, Spiritfarer, Takeshi & Hiroshi, Evergate, and Raji: An Ancient Epic (which I gush about in my preview) all became available shortly after the showcase concluded. They also dropped with a slight discount, and Nintendo kicked off an even bigger sale for indie titles across the platform. 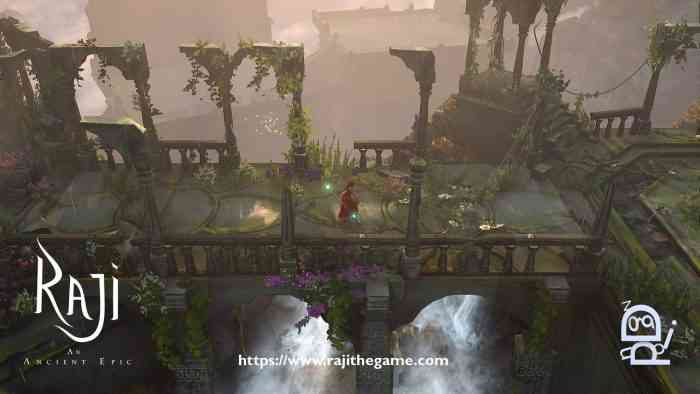 If you follow people in the gaming community, it may have been hard to miss hearing about Black Myth: Wu Kong this past week. Chinese indie developer named Game Science dropped a whopping 13-minute gameplay trailer alongside a plethora of screenshots for the title, which is inspired by Journey to the West and features soulslike gameplay. Game Science mentions on their official website that they chose to reveal the game in an effort to attract more experienced developers, as their current team is quite small. They also mentioned that the game currently doesn’t have a release window but that “it shouldn’t take 500 years.” That’s great, because that is a very long time, and I will be very dead by then and would like to play this game as soon as possible.

What do you think of this week for indie games? Are you looking forward to Black Myth: Wu Kong? Did you pick anything up from the Nintendo Indie showcase? What’s up with that Animal Farm game? As always, let us know what you think in the comments, and be sure to keep it locked to COGconnected for all your gaming news!


The Three Best (and Worst) Video Games from January 2023

Weekend Deals: Games on Games
Next Outrider’s Spotlight – Everything we Know About the Devastator Class
Previous Save the World With Morgana Cosplay From Spain