A little while ago, some datamining revealed some companion pieces to the Deadpool skins released earlier in the season. These skins included other X-Force members such as Cable, Domino, and Psylocke, each with their own back bling and pickaxe. Just after the images were leaked, the official trailer for these cosmetic items was released. In line with decorum, the Fortnite X-Force trailer shows off the badass-ery of Domino, Cable, and Psylock, with the self-aware silliness of Deadpool, with some hip-hop playing in the background. 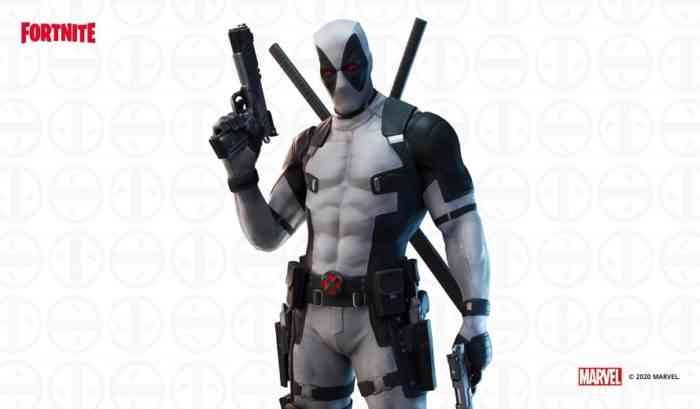 While the trailer sees Cable with a minigun, Domino assisting Psylocke with a jump pad, and Deadpool skrrt-ing away on a tiny moped, you will find the cosmetics on in the Item Shop. Alongside these X-Men, more Deadpool skins can be found including a teddy bear-headed Deadpool, the dark Ravenpool who looks like he’s from the DC universe, and an X-Force Deadpool skin with the alternative black and grey colour scheme. The challenges that unlock the original and maskless Deadpool skins are still active and can be completed up until the end of the season.

In other Fortnite news, Travis Scott will be holding an in-game show, debuting a new song of his as part of the Fortnite Icon Series. He will also have his own skin made available for fans, which sounds pretty weird outside of a serial killer context. Fortnite is available on PC, PS4, Xbox One, Nintendo Switch, and mobile.

Which X-Force member is your favourite? Let us know in the comments below.

Smite X Magic: The Gathering Crossover Announced at SWC
Next
Apex Legends Will Now Allow Players to Rejoin Games If They Are Disconnected
Previous
Little Hope is Going to Rely Less on Quick Time Events Than Previous Titles