Fortnite’s map just got bigger and- if it’s possible for a game where you can make Stranger Thing’s villainous Demogorgon floss- weirder.

For those of you not in the know, Fortnite is a multiplayer shoot-em-up which has a Battle Royale mode where, much like the popular book, manga, and movie of the same name, focuses on a bunch of people killing each other until only one man, woman, or eldritch abomination is left standing. 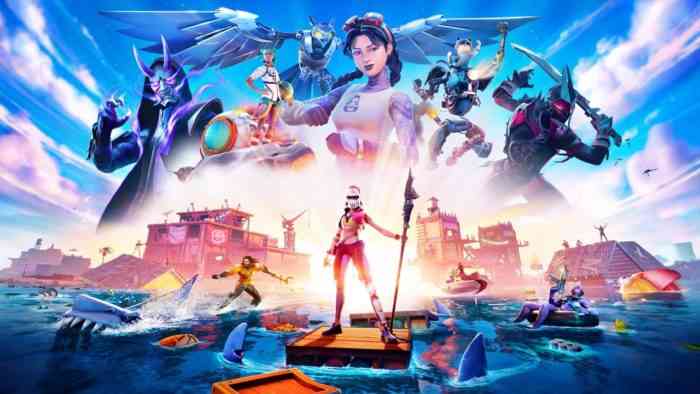 One of the features of the Battle Royale map is that it continuously evolves: at the start of Season 2 a massive flood occurred, restructuring the entire map. Previously this has caused a slight issue where, despite the size of the map itself being bigger, the playable area has been smaller; however, the receding sea level has revealed an interesting new feature that gives players a whole new playground- a previously underwater area called the Coral Castle, which many gaming sites are referring to (not entirely inaccurately) as Atlantis, after the allegorical city in Greek mythology which sank into the sea.

Finding the new area is easy- just head North of Sweaty Sands and you’ll find the small city and the centrepiece- Coral Castle itself, which will make a great- and defensible- area to retreat to. 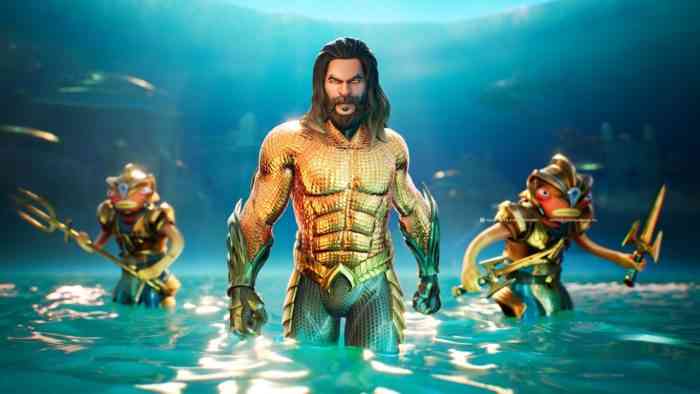 This new area is the latest tie-in with Aquaman. This season has also included his Trident, themed challenges, and a chance to get a skin based on Jason Mamoa’s iteration of the character. Given that Aquaman has often be seen as the Cousin Oliver of the DC Universe, it’s nice to see him get some representation, and who knows what other mysteries will be uncovered as the flood continues to recede.