Remasters have been a hot topic in gaming for the past two console generations. It’s a trend that will not be stopping soon, so gamers should learn to be glad that some improved versions of past games can, or will, exist. And if that doesn’t do it for you, you could play other games. That said not every remastered game has actually ended up improving the base game, and in some cases we’ve actually seen remasters cause a game to take a step backwards! To help gamers know what remasters to play, and which to avoid, we’ve ranked 10 of the biggest remastered games that came out in 2015! 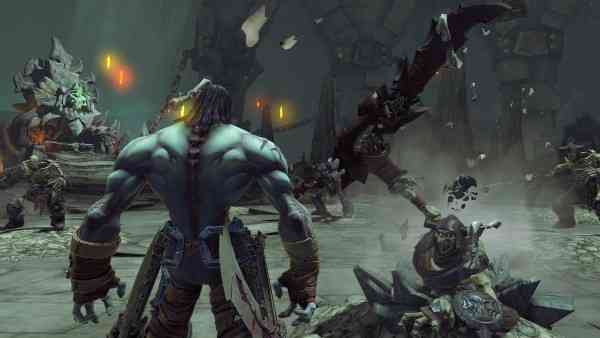 There is a reason why Darksiders II: Deathinitive Edition isn’t called the Definitive Edition. This is one of the worst remasters in recent memory. Features that hamper this current gen port include constant camera juddering, a poor frame rate, and screen tearing. The original PC release is still the best way to play Darksiders II, and it looks like the game will never receive the great console version it deserves. 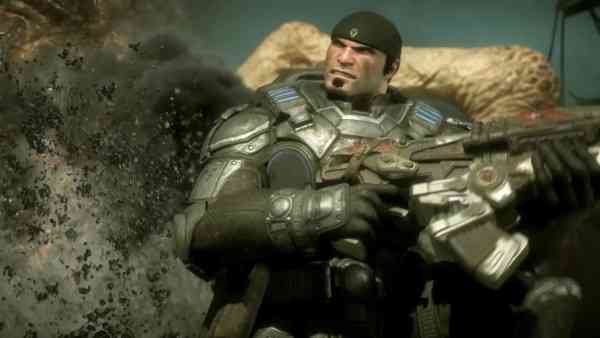 Gears of War was a genre changing game…in 2006. In 2015, and after my time with it, Gears of War: Ultimate Edition feels like a dated third-person shooter. This update needed more than just a nice coat of paint, as the game fails to play as good as its sequels. The multiplayer has aged a lot better than the original campaign though, which makes this one rerelease that is only for Gears of War diehards. 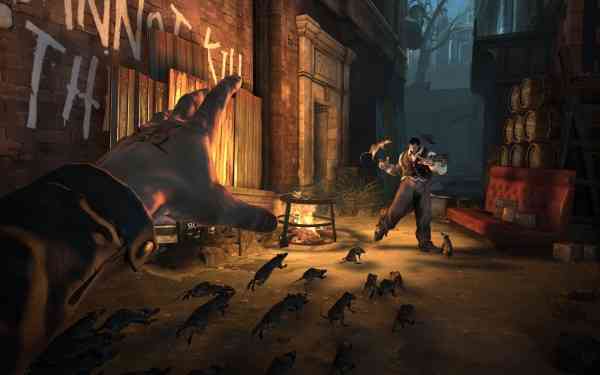 Running at 30 FPS it’s unfortunate that this title experiences screentearing, Dishonored: Definitive Edition isn’t all it could’ve been. It still plays well for the most part, and is worth picking up if you skipped out on it last generation, but the remaster could have been so much better and it could have made a good game great. Fans of the original (not remastered) will most likely want to skip it. 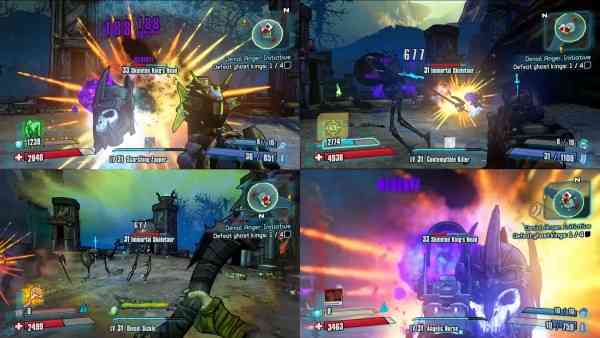 Containing both Borderlands 2 and Borderlands: The Pre-sequel, Borderlands: The Handsome Collection features a ton of gameplay, and in 1080p. If you’ll feel compelled to play it all it will really rely on how much you enjoy the loot grind, but the new versions are definitely the best way to play it. The new addition of four-player splitscreen is also a nice addition and you get all the DLC that was included for each game. It really is the “full-meal” deal for the two games. 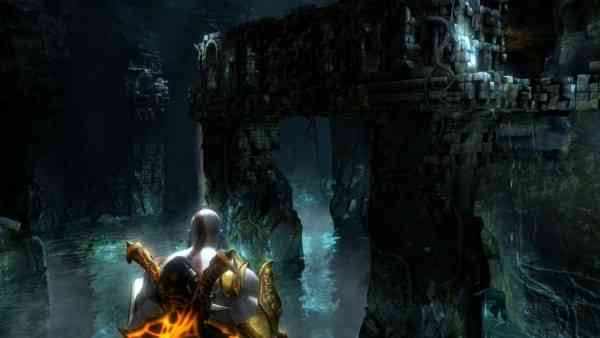 God of War III successfully made its way onto the PlayStation 4 thanks to developer Wholesale Algorithms. The port looks gorgeous (but so does its original PlayStation 3 counterpart) and it runs great. The lack of added content is a bummer, but the original game is still a pretty dang good one. This is a great way for those who didn’t play the original on the PS3 to experience it on the PS4.

Click on thru to page 2 to find out the our thoughts, and rankings, of the last 5 games on our list.