Mohamed Fadl is Wargaming’s Head of eSports — he’s the man behind the incredible Grand Finals tournament for World of Tanks. This super charged event spanned across two days and included VR stations to watch the action, interactive wrist bands that update who wins on the fly, dancers in glowing suits and even real tanks. We were on location and had a chance to interview Mohamed about the current state of eSports and where the industry is heading. 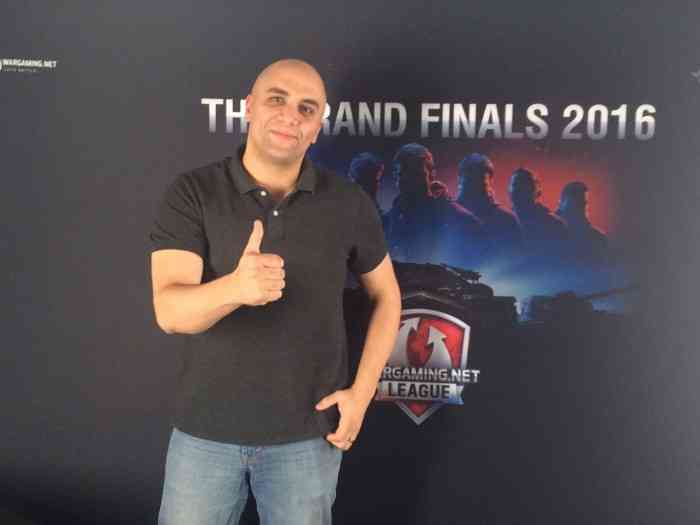 How long have you been a part of the gaming industry?

What was your favourite game growing up?

Favourite game has to be Ultima Online, American servers Atlantic, I played it so much that I had to repeat classes twice because I was missing out too much. My parents cried because of the internet bill because we had to pay per minute in Germany at this time, every minute I had to pay for but it was worth it (laughs).

So you’re an RPG kind of guy?

Very big, but only with friends and family, I would not play alone it must be an MMORPG. 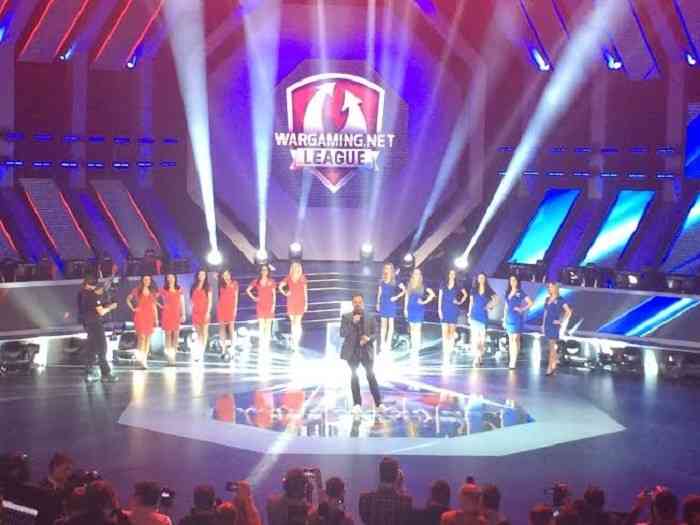 Lets talk eSports for a minute — did you ever think it would blow up the way it has?

To be honest whenever we started with eSports like three and a half years ago where we thought about it, in the beginning we knew somehow it was going to be big, it was going to be something but we never knew what. Three years later, I can say eSports is more than sports, it’s an evolution of entertainment meaning that it’s so big already but this is just the beginning because technology whether Twitch, Hit Box, or Youtube push it to a new level. Everyone like us, even the next generation, the millennials — they are the ones who grew up with this media and when they get older it will be the norm and eSports will become more mainstream.

How do you push that agenda and grow the culture?

That’s an interesting question because we’ve asked the same question every year since we started doing this, I can say we made a lot of changes last year which showed a strong impact on the gameplay and viewership and making a strong change, now with this in mind we say what is the next step, how can we catapult it higher for the viewers, right now we are 7 v 7 for eSports but core gameplay is 15 v 15 and we have millions of people playing this way. We have run so many tests, so many projects to push eSports and transform it into 15 v 15. Next year, you’ll see here 30 players on stage, this is the vision, this is the goal.

No one ever did this for a reason but our game is not trying to be someone else, were showing tremendous success with millions of viewers, what if we made our game of millions of players into eSports, so imagine any player can start a stream and match the highest skill and highest tank in exactly the format of the game I play. 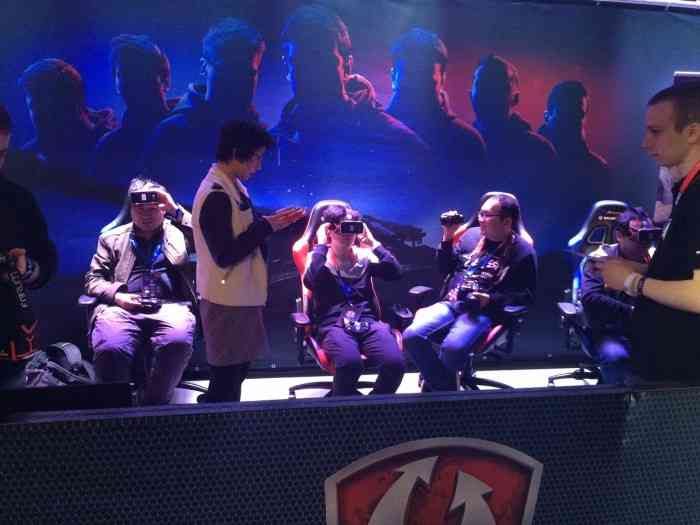 Actually speaking on that, I saw your amazing VR booth. How do you think VR is going to change the way we interact with these kind of events?

VR is forsure the media of the future, were moving on to the next level and how we perceive and digest content, I remember in the 80s my grandma gave me a giant box TV, then a few years later it got slimmer, then 4k came along, then 8k and now VR, which is a glimpse into the future. Imagine being at home with wife and kids around and you’re completely isolated in a different world, kids and the wife will do things to me which I would not like (laughs). Technology is moving this direction, theres the big TV tomorrow, maybe it will be some glasses or some lenses or even eye drops. As I share this right now I keep thinking it’s a good idea, I might need to start working on this (laughs).

I think you’re on to something, how do you think eSports is going to look, say, 10 years down the road?

I envision that we have the VR experience everywhere with lenses, eSports will be a part of everyone’s entertainment, it will run on all TV channels, not only eSports but Youtubers who will have content streamed, everything will be streamed. It’s not like what we have now with massive studios it will be smaller groups, individuals with studios in their home which allows the same access to content, the whole audience will see what they see and they play with them and have the same experience interacting with the player in real time. Imagine 90 percent of your viewers telling you to turn your tank to the right side, so you take their advice and its all fully interactive, this is what I envision. 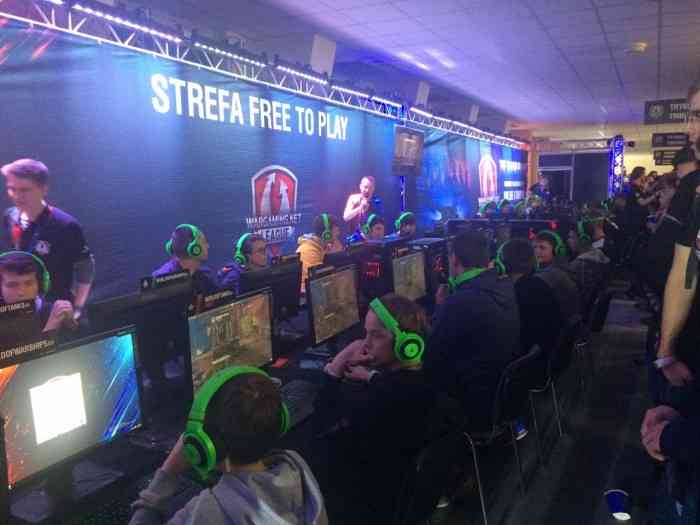 In Las Vegas they are building an eSports stadium, do you plan to bring this over to North America? Just saying, Canadians would go crazy for an event like The Grand Finals.

For sure, we look at all options. Right now we have like a hot spot where we have lots of government support, many can’t imagine how difficult it is to take this event overseas, you need visas for over 100,000 people, many don’t think of these things which can cause massive issues in other countries, so its important to have full support of the government. It’s also crucial to have the critical mass of the audience which would be interested in this kind of entertainment, last year it was hard to envision this but this year is the first time where we can say we can envision going anywhere because so many people came to the event. I remember being at the Riot Finals, and they said “Hey, who’s here for the event?” only 30 percent raised their hand, the other 70 percent came because they just wanted to be part of something bigger, and now we reach this level, it’s going to be like a music festival, that’s why we made it two days this year.

Is that the direction you guys are heading?

In the beginning we wanted to have more of a world cup feeling, at first we did a three day event, then we went two days but is that what we want to have? Maybe just one day — four or five hours of tremendous intense action, just the best teams going non-stop finals until a winner, it will be similar to the Super Bowl.

Congratulations to Mohamed Fadl for a flawless event, I mean, there was not one technical difficulty which deserves some serious recognition considering the amount of tech involved here. Visit our Twitter @COGConnected for highlights from The Grand Finals 2016.


Wargaming Announces it is Leaving Belarus and Russia