A Deep Look into Persona 3 FES

If you’re just joining us now, don’t miss the first part of the series diving into Persona 3 FES. Check out ‘The Intro‘.

The Persona series is actually a spinoff series of the Megami Tensei, or MegaTen series. In Japan, it is the third most popular RPG series, after Dragon Quest and Final Fantasy, which makes it their number one RPG series not published by Square-Enix. The series was developed by Atlus, which is usually known for publishing JRPGs series on this side of the Pacific. 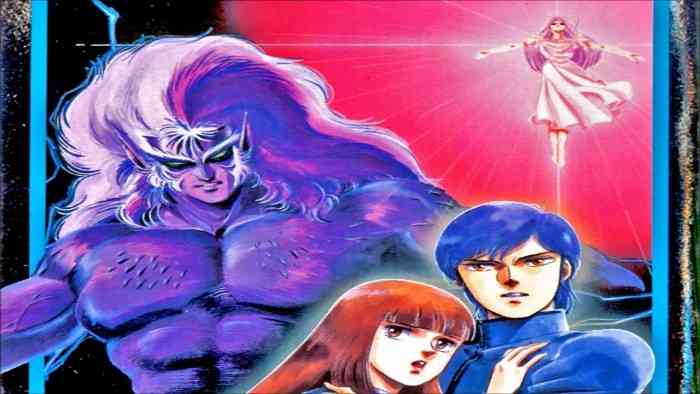 The stories of the Megami Tensei games are dark, and deal with demon summoning, apocalypse, and technology. They are unrelated story-wise, but linked gameplay-wise, like the Final Fantasy series. Gameplay in the first four games are first person dungeon-crawling, with demon collecting ala Pokemon. Many of the demons found in the game are based on myths and legend from around the world.

The Persona series was not popularized in North America until 2007, when Persona 3 FES was released. It was followed by the also highly successful Persona 4 in 2008, which is similar to 3 in many ways, but fixes all of the gameplay issues it had, including the problem of the main character dying being game over, having AI-controlled characters in combat, and being unable to see what your party members have equipped when purchasing weapons and armor. The story of Persona 4 is about a midnight television program that murders its viewers, and the students who are investigating the mystery. It is also highly recommended. Although the Persona series began as a spinoff of the Megami Tensei main series, it has now surpassed it in popularity. 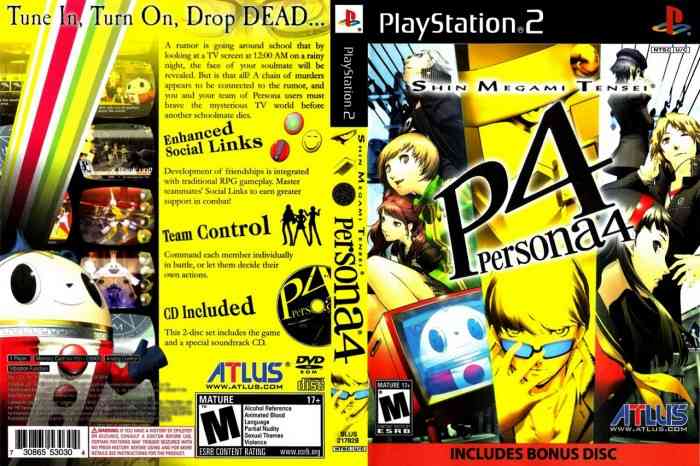 Beginning with Shin Megami Tensei: Nocturne, the Megami Tensei series was directed by Katsura Hashino. It’s no coincidence that the series’ success in North America began with his involvement. He was Game Designer for Nocturne and Digital Devil Saga, before directing Persona 3 FES, Persona 4, Catherine, and the forthcoming Persona 5. The Persona series didn’t appear during the PS3 generation, with both 3 and 4 being for the PS2. Catherine, released in 2011 for the PS3, was Hashino’s break from the Megami Tensei series. Although there are elements of Persona in Catherine, such as daytime story/ relationships, and nighttime gameplay, Catherine is a bizarre box stacking/ climbing puzzle game, with a heavy emphasis on story. It is also highly recommended. Persona 5 began development after the release of Catherine, and will be released for the PS3 and PS4. 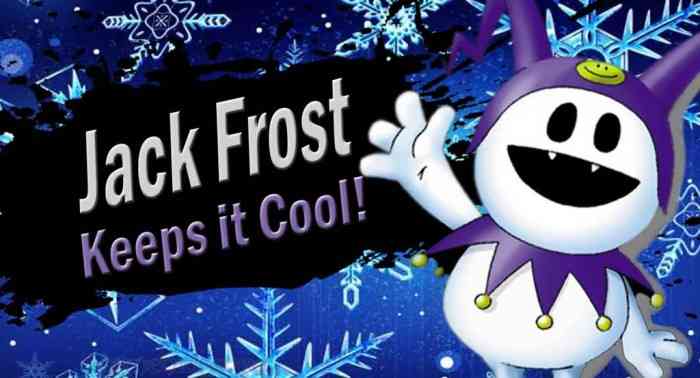 Right after the release of Shin Megami Tensei: Nocturne, a pair of games (really one game split in two) were released for the PS2 called Shin Megami Tensei: Digital Devil Saga (released in 2005). They were created on the Nocturne game engine, but designed to be more accessible, and story driven.

Shin Megami Tensei Online: Imagine is a free-to-play PC MMORPG, released in 2008. Its gameplay and themes are similar to the main series games. 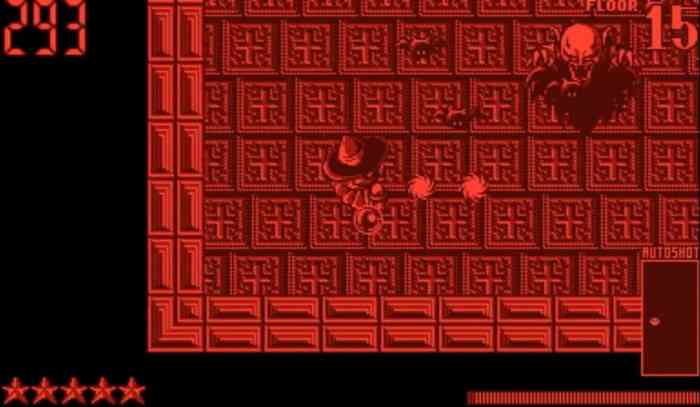 The Devil Children/ DemiKids series was an even greater attempt by Atlus to have the Megami Tensei series appeal to child audiences, and followed the Pokemon formula of two releases per game. Unlike Pokemon, each pair of DemiKids games featured stories which followed different characters. All of the series’ releases were for the Game Boy Color or Game Boy Advance. The only game in the series to be released in North America was DemiKids: Light Version/ Dark Version, which followed the characters Jin in Light Version, and Akira in Dark Version.

Whenever these articles are released on COGconnected, they will be split up into 4 weekly parts: The Intro, The History, The Review, and The Verdict. So here ends The History of Persona 3 FES. Next week: The Review of a JRPG classic!

Persona 5 Royal Review in Progress – High-Def Thievery
Next 3 Up, 3 Down – 3 Things We Loved (And Hated) About the Gears of War 4 Multiplayer Beta
Previous Interview with Wargaming’s Head of eSports, Mohamed Fadl