The Good, Bad and Ugly of the Gears of War 4 Multiplayer Beta

For the past few days I have been fully immersed in the Gears of War 4 multiplayer beta. Overall, I enjoyed my time with the beta and there is no question Gears 4 is in good hands. While I recognize this is a true beta representing an unfinished product in development, I also had some issues with the game in its current form. Some of which I hope will be rectified before it launches.

Most of my time was spent playing Team Death Match as the brand new mode called Dodgeball contained very few players. So unfortunately I cannot comment on that new mode, yet. Three maps were available (Harbor, Dam and Foundation) and there was Co-op mode where you could lay against bots. With the beta opening up to the masses later this week, we thought we would give you some of our initial impressions of this beta period which was only open to family, friends, contest winners and press. So lets take a look at the 3 things we loved and 3 things we hated about the Gears of War 4 multiplayer beta. 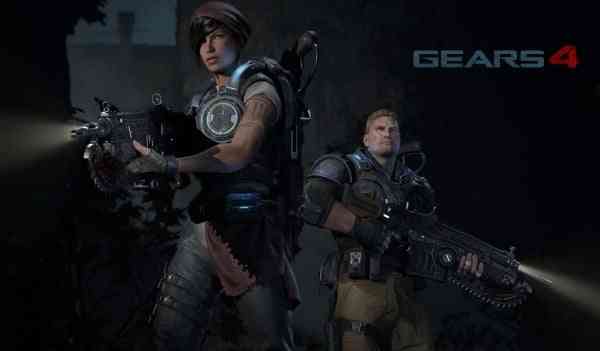 New to Gears of War 4 is the Close Cover Combat system and it works as advertised. What’s great about it, is it gives you a variety of ways to attack opponents hunkered down in cover. Using the vault kick, which can push an opponent out of cover, takes some practice but can be incredibly effective. Likewise, the yank mechanic where you essentially yank an opponent from their cover location can be equally deadly. Timing that B button perfectly for the kick takes some work and seemed to be hit and miss during my matches. That said, I managed to execute the yank on more than a few occasions, polishing opponents off with a deadly execution stab to the skull. Yes, Gears remains as gruesome as ever. What’s cool is that you can counter both the vault kick and yank but it does require some precise timing. All in all, I enjoyed both of these new combat mechanics in the game and for me was one of the highlights of the beta.

Power Weapons Feel Better Than Ever

I have yet to mention the slick reload system. It almost made this list as I like what the development team did with the mechanic, but what really jumped out at me during the beta was those devastating power weapons. Powerful weapons scattered throughout the battlefield remain a Gears of War staple and they are present in the beta. The Torque Bow, Boom Shot, Drop Shoot and Long Shot are four power weapons found in the game. Just like previous games they all seem to deliver punishing and satisfying kills. Most of the battles seem to center around where these weapons are located and for good reason, they are game changers. They all feel great and killing an enemy with one of these weapons is about the most satisfying thing there is in a multiplayer shooter. I should note, pressing the left bumper will bring up your Tac-Com which lets you see where these special weapons are located on the map. This is a helpful hint if you are looking to snap up one of those weapons on the quick. 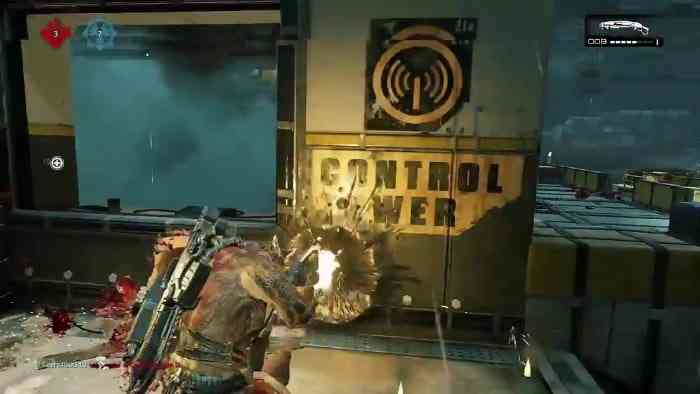 Sure the beta felt jittery and I did experience some frame rate drops when absolute chaos breaks out on screen; however, there is no denying Gears of War 4 in multiplayer beta form looks great. Character detail and animations look sharp. The environments are stunning and the weapons themselves look menacing. As with most multiplayer shooters the single player will likely look better. So if the multiplayer visuals are any indications of what the single player experience will look like, we are in for a treat.

Warhammer 40,000: Darktide Will Have A Pre-Launch Beta Period