Everyone’s favorite free to play tank combat simulator World of Tanks is getting it’s “biggest update ever” this month, in the form of the Mercenaries update exclusively on Playstation 4, Xbox One, and Xbox 360. Wait, what was that last one? Okay.

The free update will add a brand new Mercenaries faction, new maps, and a three chapter campaign called “The Heist,” wherein players will be tasked with stealing nuclear materials for a client before facing off against the United States and the Soviet Union in hardcore tank on tank battle. The new Mercenaries “nation” comes with a full tech tree of tanks made up of scavenged parts of vehicles from different countries, with five vehicles available at launch and more “over the coming months.” 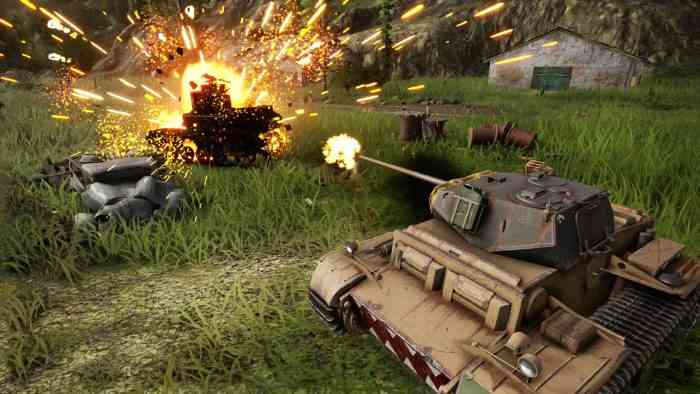 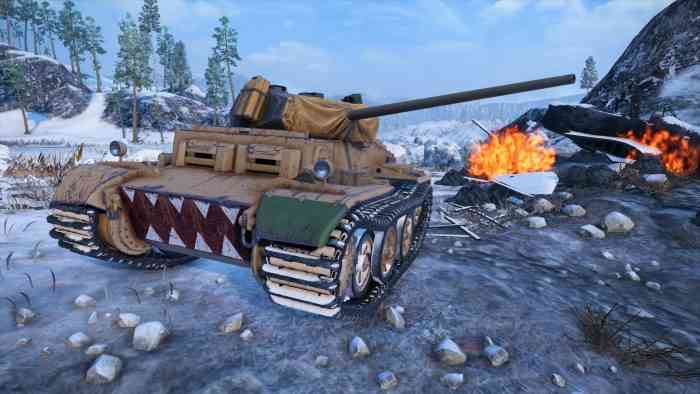 Furthermore, “World of Tanks: Mercenaries” will be the catch-all title for World of Tanks on consoles, and will support 4K and HDR on PS4 Pro and Xbox One X.

What do you think? Are you excited for the new World of Tanks update? Let us know in the comments! And be sure to check out our coverage on the new Solo content in Battlefront 2, and the new Hitman leaks!