Ideally, from both a player’s perspective and a developer’s perspective, one release is better than two for a single title. What were some of the biggest lessons learned in the time between releases?

One of the biggest challenges in designing Halcyon 6 was mashing together so many different gameplay elements. We’ve certainly learned how hard it is to get the right balance of gameplay variety and gameplay depth. I think one thing we did really well was to objectively process the feedback from our players and make sure we validate our gameplay changes while not losing sight of our overall vision for the game. 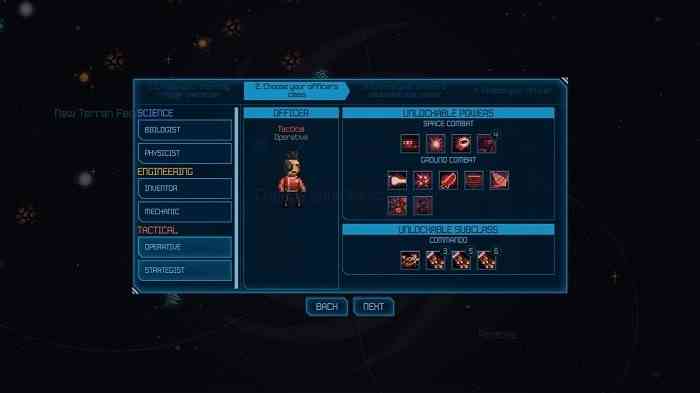 Even after all the work Massive Damage has put into Halcyon 6, no game is without its list of things that didn’t make the final cut. What’s the one feature or piece of content the team wishes had made it into the game but didn’t? Why did that thing not make it into Lightspeed Edition?

This is actually a tough question! We have a HUGE list of stuff we wish we could find time and money to put into the game. Personally, I’d love to build more interaction between the alien factions. It’s one of my favorite things about our game, the conversations with the alien factions. I’m super proud of my team for nailing the humor there so well. 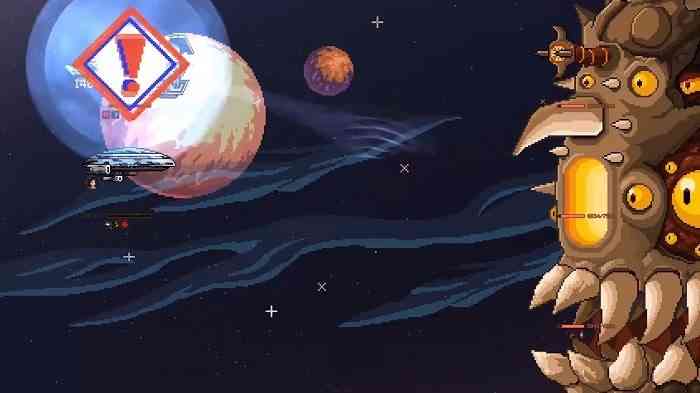 But we’re a small team and we need to keep moving to stay warm so to speak. While we still have quite a few updates planned for the next good while, how well Halcyon 6: Lightspeed Edition sells over the next year will ultimately determine if we can realistically afford to build more ‘big feature updates’ for the game.

If Ken can’t convince you to give Halcyon 6: Lightspeed Edition a try, hopefully, I can. Take a look at my full review on COGconnected right here.

Halcyon 6: Starbase Commander Review – A Diamond In The Rough
Next The 3 Best and 3 Worst Games From August 2017
Previous Destiny 2 Is the Most Important PC Port of the Year but Gameplay Is a Giant Concern