September is upon us, and that means it is time to take a look at the best and worst games of August 2017. We didn’t see many huge blockbusters in August, but we had a consistent flow of quality titles regardless. The previous month, Splatoon 2 and Pyre took the top spots, but August 2017 has a completely different set of games. Without further ado, let’s take a look at the three best and three worst games of August 2017. 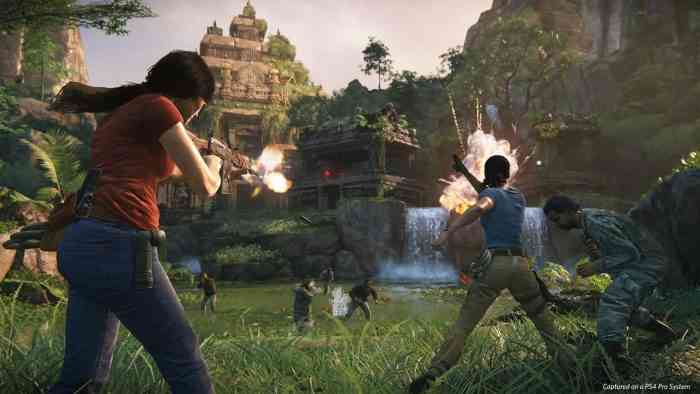 Naughty Dog is a top-notch developer, and everything they’ve put their hands on has turned into gold. Uncharted: The Lost Legacy is no exception, even without the series main character, Nathan Drake. Rather, Chloe Frazer and Nadine Ross star in this Uncharted title much to fans’ delight. The duo certainly makes players not miss Drake in this action-packed, unprecedented freedom filled game. Overall, the game is an Uncharted game through and through, and should not be disregard as a mere spin-off.

Another game that was easy to dismiss when the title was leaked and subsequently announced is Mario + Rabbits: Kingdom Battle. As time went on and more of the game was revealed, the game became a serious contender for Nintendo and Ubisoft. In particular, the combat system is deep but accessible, drawing comparisons to XCOM. While the game may not be the Mario RPG people expected, the game is undoubtedly solid and performed much better than the public anticipated.

First person shooters have evolved over the years from titles such as Call of Duty 4 Modern Warfare, Halo 4, and much more recently Overwatch. Cliff Bleszinski and Boss Key Productions are looking to evolve the genre yet again to their specifications. As a result, LawBreakers comes forth with inventive combat, strong map design, fun game modes, and lots of personality. We have enjoyed the title a lot and are looking forward to more content in the future.


Stay Cool. Stay Inside. Keep Gaming With These Amazing Deals.