Massive Damage is the indie studio responsible for the 2016 release of Halcyon 6, a space age strategy game that’s more than meets the eyes. If Halcyon 6 flew under your radar, now is a perfect chance to dive in, because almost a year after their initial release, Massive Damage has released Halcyon 6: Lightspeed Edition. This new release took the feedback from the game’s community to make an even better experience all-around.

Massive Damage’s CEO, Ken Seto was kind enough to answer a few of my questions regarding this exciting new release and what was learned along the way.

The updated features list can definitely speak for itself, but what are some of Massive Damage’s favorite new additions in Halcyon 6: Lightspeed Edition?

I can’t speak for the rest of the team but personally, I love the new UI and the rebalanced game economy. The new UI speaks for itself: it has a higher readability and our new shortcuts and radial menu cut out a lot of extra clicks and mouse movement. The new economy makes progression nice and zippy. I spend more time on fun stuff like choosing station infrastructure and ship upgrades rather than overly min-maxing on resource gathering.

Halcyon 6 was positively received, but major issues stemmed from the excessive grind that would kick in about mid-playthrough. Could you talk about the process of identifying what made things so grind-heavy in the original release and how the team went about addressing them in Lightspeed Edition?

I think some of our early design mistakes were made in the efforts to make the game more difficult so that it wouldn’t be a pushover. We were also a bit paranoid about the game being too short. We spent a lot of time talking to our player community to get their feedback as well as spending a lot of time playing and replaying our game to validate early fixes to the grind issue. In the end, we think we found a good balance in gameplay difficulty, game length, and a much snappier player progression curve in Lightspeed Edition. 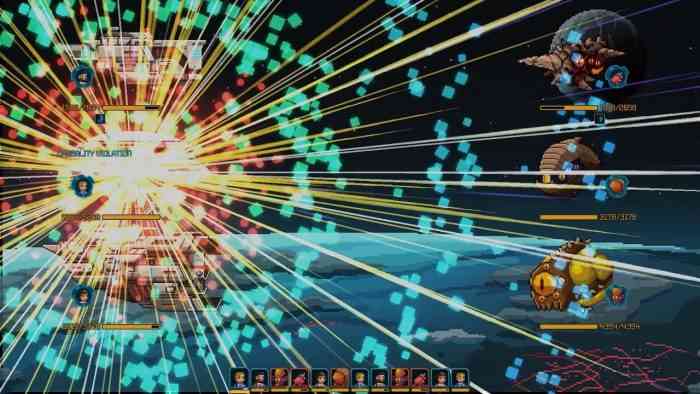 Some fans of the original Halcyon 6 loved it for its grind, and there’s a large subset of players that are looking for a long campaign with repetitive elements to it. Besides including the original Halcyon 6 with Lightspeed Edition, what options will players have within this new release to play to their own style?

Halcyon 6 was always designed to have a beginning, middle, and end (due to the Chruul storyline). We’re really happy with the universe we’ve created for Halcyon 6 and we aim to continue to make strategy games, so we’d love a return to this galaxy of neurotic aliens and work on something with a more open-ended campaign. Anything is possible and as for most in the game industry, we’re reliant on how well sales go to determine how to best use our limited resources.

Continue on thru to page two for more with Ken Seto…

Halcyon 6: Starbase Commander Review – A Diamond In The Rough
Next The 3 Best and 3 Worst Games From August 2017
Previous Destiny 2 Is the Most Important PC Port of the Year but Gameplay Is a Giant Concern