If humor in games is a crapshoot, and difficulty is hard to quantify, then “feel” is a slippery snake indeed. What the hell is it? Well, as they say, you know it when you know it. Like when, for whatever reason, a game just plays great, or hits you in the feels. Or maybe it strays outside the box and nails it. It just clicks. Fires on all cylinders, Pick your metaphor.

It’s also pretty easy to tell when a game doesn’t “feel” right, too. There’s something wonky about the controls or movement. Maybe it’s the pacing. There’s a disconnect between what the developers obviously wanted, and the end result. What’s clear is that “feel” isn’t a secret ingredient that only belongs to triple-A houses. Feel is a little like a guitar harmonic. It pops out because everything else is right on and in tune.

So, here’s a group of 8 games that the sage folks at COGconnected agreed “felt good.”

Unsighted was a 2D action Metroidvania RPG with a retro feel, art style and the overall vibe of a classic but with several twists. The biggest wrinkle was in the way the game handled time and the need to complete certain tasks within a time limit (which could be turned off). Aside from that, the Zelda-like exploration, combat, movement and character progression mechanics added up to an addictive game. And if it didn’t feel great, that would not have been the case. 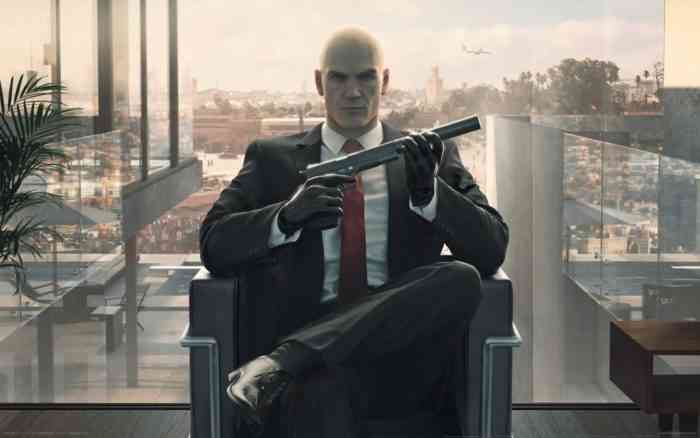 There are a couple ways that playing Hitman 3 — the third (duh) in the series of action stealth games from IO Interactive — felt great. The mechanics of moving through the environments and finding shortcuts, sneaking around and disposing of enemies unseen was fun as always. What also felt great was the satisfaction of solving the assassination puzzles in the craziest or stealthiest way possible.

Part roguelike, part puzzle game and all FPS action, Deathloop is a great example of a game with flaws right out of the gate. The low level enemy AI wasn’t awesome, and the Soulslike invasion mechanic was kind of broken. But what it nailed down was feel. The combat, exploration, story and puzzle solving all worked for a whole bunch of critics and gamers alike. Deathloop is proof that a game doesn’t have to be perfect to have a great feel.

Whether playing Returnal feels good or is an exercise in frustration is in the hands of the player. Fans of bullet hell games or Soulsborne games vibed with Returnal’s combat, but players who looked for linear progress might have been confused. Still, nearly everyone agreed the game’s fast-paced gunplay and exploration were pretty awesome.

What other games felt good to play? Check them out after the break!

Dead Cells: The Queen and the Sea DLC Review – God Save the Queen