Every summer the video game industry seems to slow down a bit. There are always exceptions but we generally don’t see many AAA games released and aside from some gigantic gaming conventions, not much seems to happen in July and August. Last month we witnessed an underwhelming E3 and a month where we didn’t see a ton of big releases. That being said, we did see a few gems and as it turns, it was another stellar month for Nintendo fans. Without further delay, let’s get right to the best and the worst from June 2019.

Personally, I am not crazy about this game. Mainly because I’m absolute trash at it. What can I say, I have no rhythm; however, Cadence of Hyrule is one of our highest scored games in June. This rhythm-based combat and exportation game hit all the right notes featuring a killer soundtrack and polished gameplay that is super addictive. Even if you aren’t a Zelda fan, you should really enjoy Cadence, unless you suck like me. But I doubt that.

When I told you it was a great month for Nintendo fans, I wasn’t kidding. Super Mario Maker 2 capped off a great month for the console with a game that offers up something for every Mario fan, young and old. There are tons of tools at your disposal and endless ways to make your perfect level. James said it best when he said: “That’s the curious power of the Mario Maker games. They can transform a passive audience member into an active participant. I’m dissecting stages and layouts with brand new vigor. Every design choice is something to be absorbed and digested for later use. Even if you don’t fancy yourself a creator, I highly recommend Super Mario Maker 2. You’ll be shocked at the subtle yet significant shift in your mindset.”

Crash Team Racing almost made the list and any other month, it probably would have; however, Judgement has CTR slightly beat. There are a lot of similarities between this game and Yakuza; however, Judgement offers up something a bit more. The story and cast of characters are the star of the show and it’s an experience we can easily recommend. As our reviewer Scotty said: “This city feels alive, and despite its incredibly seedy underground, it’s a locale in video games that I look forward to returning to each and every chance I get, with Judgment’s story and cast being one I won’t forget.” 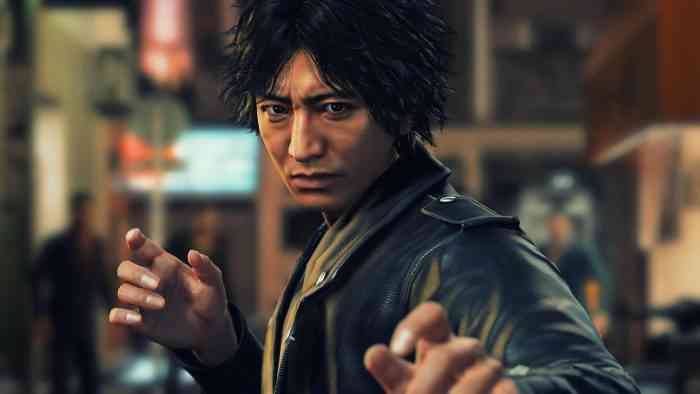