This bud filled game was our lowest scored review for the month of June. At the time of review, PixARK had so many bugs, we just could not recommend it to another. Visually, there was nothing special and our reviewer, Ruby, was left with the impression that this was a rushed overpriced experience that most should just avoid. 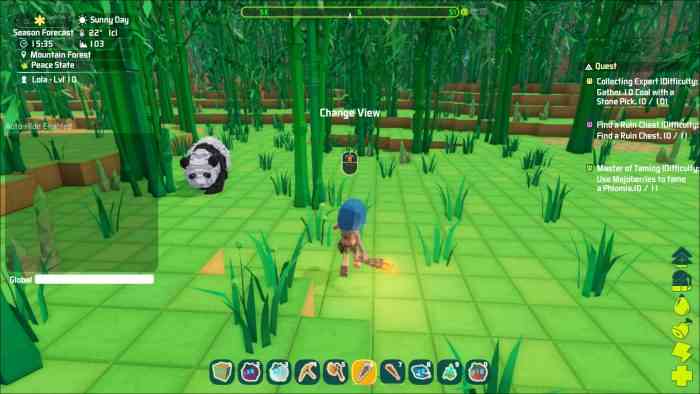 I know it can be a little unfair to bring up price as inevitably video games drop in price as months go by. That said, this game has no business being a $50 dollar game. What little Little Friends: Dogs & Cats has to offer is horribly executed. The visuals are hit and miss. But more so, it lacks any kind of depth. As Patrick said: “The game artificially tries to create “replayability” by forcing you to space out your visits with Friendship point limits per day. It’s almost an admission by the developers that there isn’t enough content on its own to keep your interest. While the dogs and cats are hella cute, especially in all those adorbs outfits, Little Friends: Dogs & Cats is a bit of a dog’s breakfast. And at the pure-bred price of $49.99 US, it isn’t exactly the cat’s meow for what you get.” 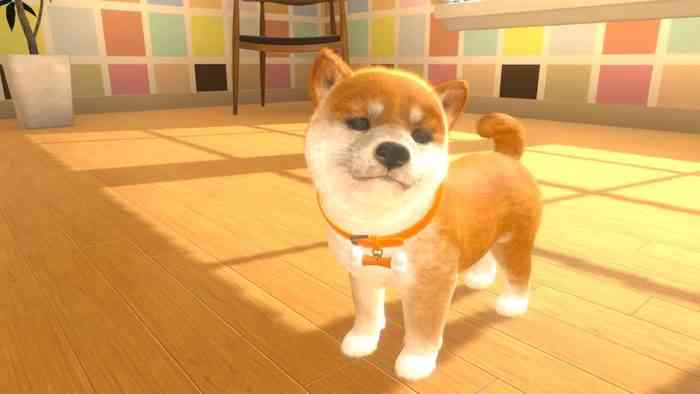 On the surface, Golem Gates looks like it has plenty of potential but under the hood, it’s a rather thin experience. Our writer, Thi said: “With 15 story missions, a batch of time trials and a few online modes, Golem Gates has a lot to offer. Unfortunately, the online lobbies were about as lively as a can of air. If you’re a beginner to RTS or CCGs, Golem Gates might be worth a shot; however, those more experienced players to the genre may be annoyed by the lack of depth.” 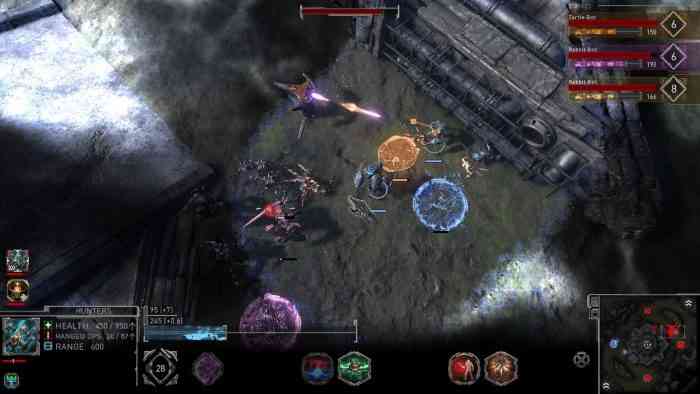 What games did you pick up last month? Tell us in the comments below.


Judgment and Lost Judgment Have Finally Come To PC