We never thought it was possible, but the Yakuza spin-off series are finally available on PC. Judgment and Lost Judgment were console exclusives until yesterday. There was some controversy surrounding the series’ release on PC, so what changed?

The actor who portrays the main character, Takayuki Yagami, is represented by a talent agency called Johnny & Associates. Because modding games on PC is so popular, the agency did not want the games to be on PC. This came out of fear that their star’s likeness could be manipulated by modders. 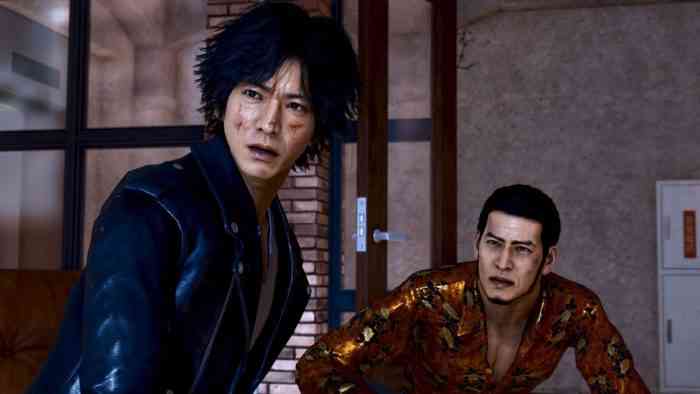 In 2019, the former President of Johnny & Associates died, and his niece succeeded him. This change in management is likely the reason that the PC ports were able to be made.

How about one more surprise…

Judgment first came out in 2018 on PS4, but was remastered and released on PS5, Xbox One, Xbox Series X|S, and Stadia. The remaster will be the version on Steam. Lost Judgment came out last year for all same platforms, with the exception of Stadia.

Judgment and Lost Judgment are available now for PC, PS4, PS5, Xbox One, and Xbox Series X|S. If you buy the Judgment Collection Bundle, you will receive the Kaito Files DLC for Lost Judgment for free.

Have you been waiting for a PC port to play these games? Let us know in the comments below.


Cabaret Is Back in Like a Dragon Gaiden: The Man Who Erased His Name

Kiryu Returns in Like a Dragon Gaiden: The Man Who Erased His Name

Lost Judgment DLC, the Kaito Files, Launching Later This Month
Next
Like a Dragon: Ishin! Remake Comes Out Early Next Year
Previous
Call of Duty: Warzone 2 Launch Is Two Months Away