Like a Dragon 8 has officially been announced. Ryu Ga Gotoku Studio Executive Producer Masayoshi Yokoyama recently shared a teaser trailer of the game. The preview gave fans a glimpse of both Ichiban and Kiryu. Players can expect these two characters to make a comeback in the new game at launch.

It would seem that Like a Dragon 8 is going to focus on two protagonists. With that said, some fans have some concerns about this. “The scale of the game is really big,” Yokoyama reassured fans. “It is going to be the largest game to date.” 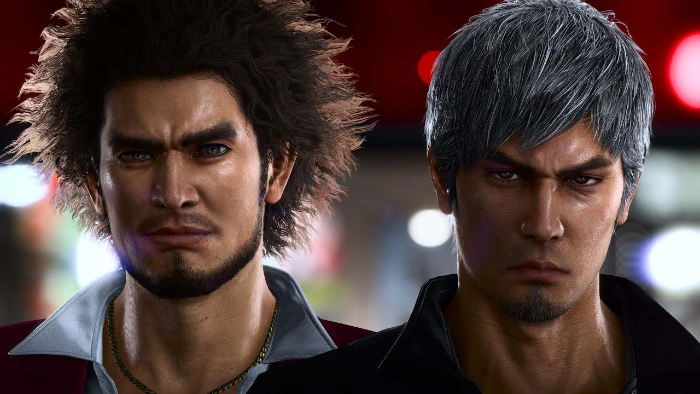 They purposely made sure to have both characters take a turn in the spotlight. “The game is about Kiryu who has all of his past on his back and Ichiban who has all of the future ahead of him,” he continued. “We felt we had to bring back Kiryu for that theme.”

This game is actually the eighth installment in the Yakuza franchise. It has come to light that RGG is doing a bit of housekeeping. They decided to take the Yakuza portion of the game’s title in favor of the new one.

Like a Dragon 8 fans are curious to know how devs are going to bring Kiryu back. They also want to know how much of what happened in between installments can be explored. The game is due for release in 2024 to several platforms. It will be available for PS4, PS5, PC, Xbox One, and Xbox Series X/S.

With that much of a wait, devs are encouraging the gaming community to try out the older Yakuza titles that are part of the PS Plus Game Catalog, such as Yakuza 0, Yakuza Kiwami, and Yakuza Kiwami 2. PS Plus Premium members, on the other hand, can enjoy Yakuza 3 Remastered, Yakuza 4 Remastered, and Yakuza 5 Remastered coming later this year.

Project Downfall Leaves Early Access With a Major Update
Next
Undungeon Adventuring to PS4 and Switch Late September
Previous
City of Murals is Cute, Gross, and has a new Trailer