Hitting the streets of Japan, armed with a snazzy suit and fists of steel is Ichiban Kasuga, the new protagonist of the Yakuza series. After the swan song of Kazuma Kiryu, Ryu Ga Gotoku Studios decided to perform a soft reboot on the series by introducing new characters and mechanics into the franchise to reinvigorate its appeal. However, releasing 15 years after the original, will these additions deter fans rather than attract new ones? 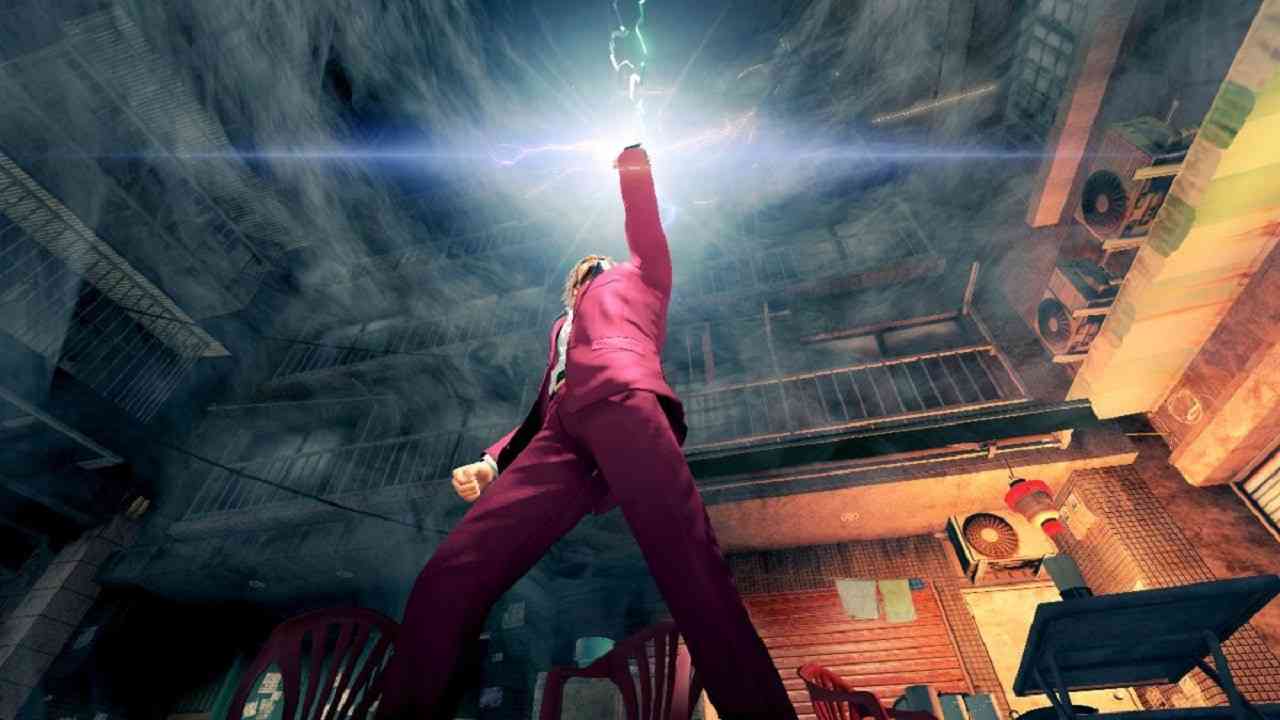 Fans of the series were rightfully trepidatious when they heard that the famed series had ditched its combo-based combat for a more traditional turn-based mechanic. After numerous sequels that merely tweaked the existing formula, Yakuza: Like a Dragon is the first mainline iteration to take the series in a bold, new direction. Does the departure from the original format work or does it feel like a desperate attempt to breathe new life into a 15-year-old franchise? Watch our video review below to find out.

Yakuza: Like a Dragon releases on November 10th, 2020 for the Xbox One, Xbox Series X, and PS4 with the PS5 version coming four months later in March 2021. If you want to know more about the game, you can check out our full review here. Are you excited to try out the new mechanics or would you have preferred Ryu Ga Gotoku Studios to maintain the systems that were previously in place? Will you be picking this up on the Xbox Series X, current-gen, or are you waiting for the PS5 release? Let us know in the comments below or on Facebook or Twitter.