Spider-Man: Miles Morales Video Review – Next Gen Spidey is Exactly What I Need

In 2018, Insomniac Games released the critically acclaimed Spider-Man on the PS4. Fans of the web-swinging superhero were left in awe as the developers faithfully captured the essence of the hero, allowing fanatics to live out their childhood fantasies of becoming the friendly neighborhood Spider-Man. Fast forward to 2020 and the flagship title for the PS5 is Spider-Man: Miles Morales. Armed with ray tracing and haptic feedback, is Miles the superhero of the next generation? 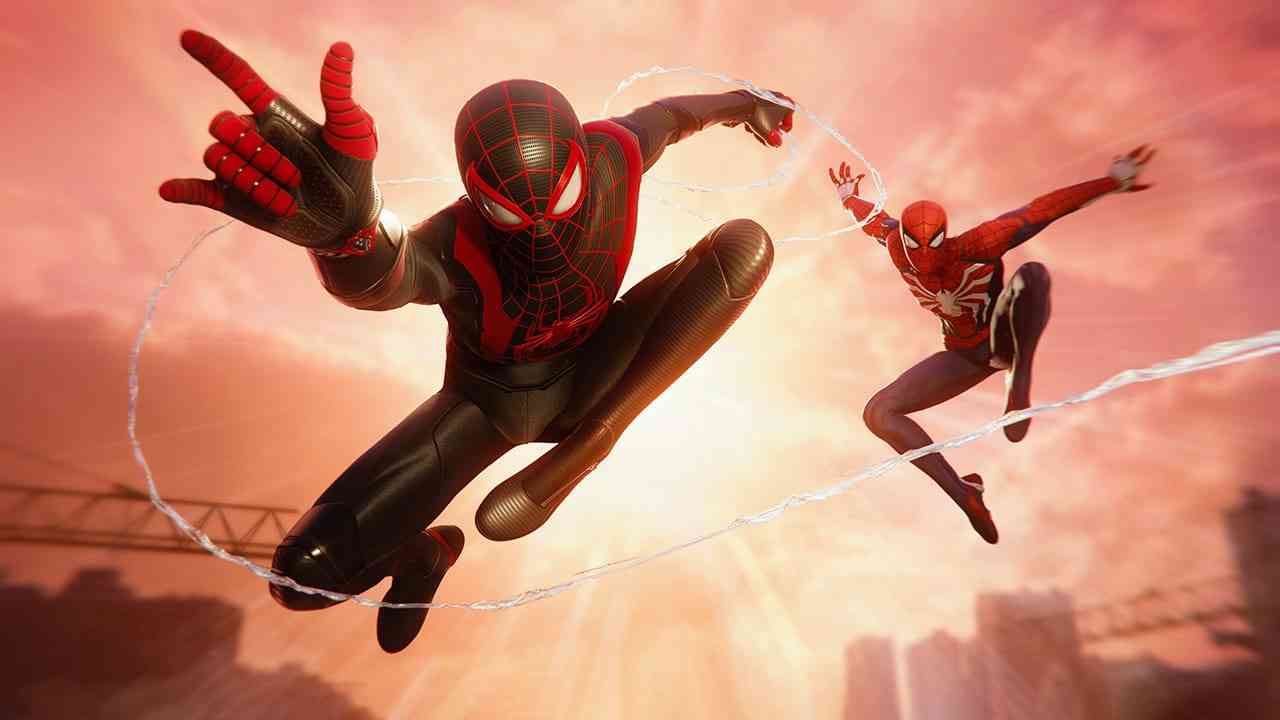 Continuing his story arc from the 2018 release, we take control of Miles as an inexperienced, but promising Spider-Man. In a coming of age story, Miles has to step out of Peter’s shadow to save New York from an evil corporation. With incredible performances that will fill you with a range of emotions, the story is both touching and incredibly entertaining. Developing on the last iteration, Miles has new powers to take down any villains that decide to wreak havoc on his beloved city but is this enough to warrant a return trip to New York? Check out our video review below to find out!

Spider-Man launches with the PS5 on the 12th of November 2020. However, if you’re not getting the next-gen console on release, fear not, as the game will also be released on the PS4 at the same time. If you want to find out more about the game then check out our full review here. Will you be getting the Spider-Man: Miles Morales day one or do you have your eye on something else? Do you think ray tracing and haptic feedback will change your gaming experience? Let us know in the comments below or on Facebook or Twitter.

Fortnite May Be Having a Halloween-Themed Boss
Next Astro’s Playroom Video Review – An Amazing Freebie
Previous Yakuza: Like a Dragon Video Review – Massively Weird & Glorious