Whether you love or hate the Shipment map in Call of Duty: Modern Warfare, there is no denying that it takes speed, skill and a handful of luck to finish with a positive kill to death ratio. With a map so hectic, more often than not, you are spawned sitting on a grenade and spend your 2 seconds of life trying to escape the blast radius. So, we here at COGconnected decided to see if we can last longer than 10 seconds on Shipment when playing on the snazzy Series X. 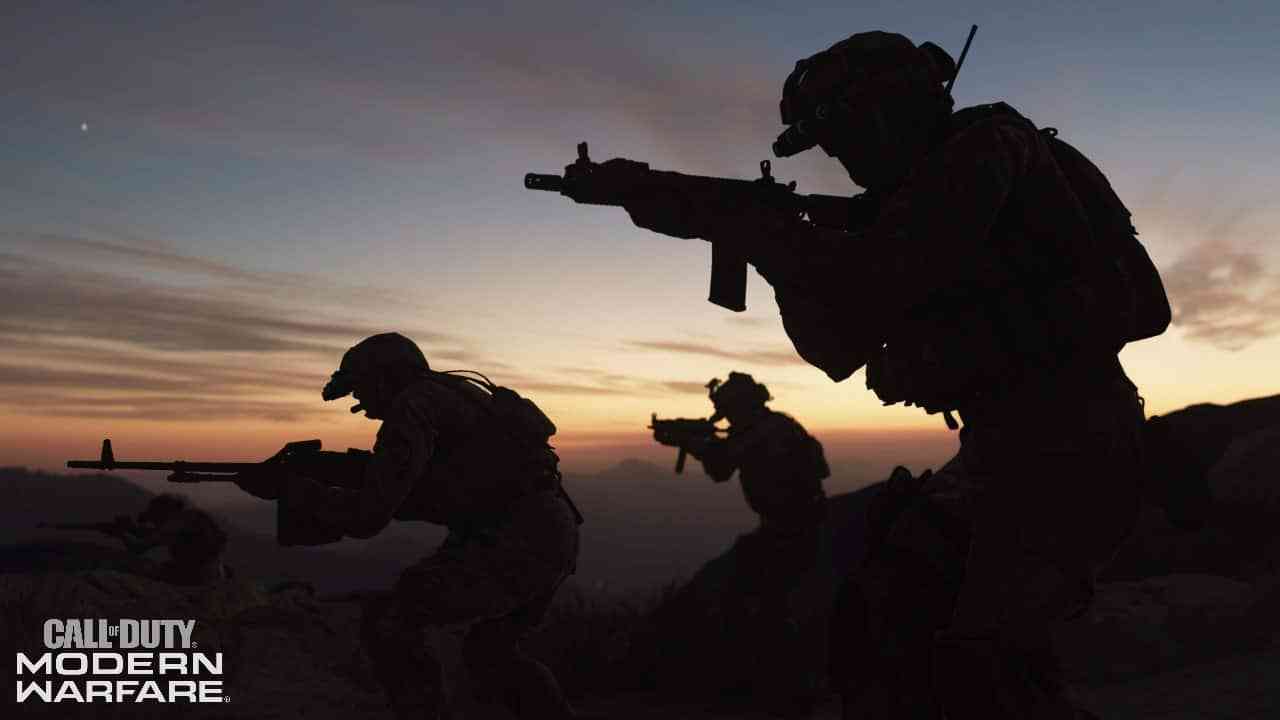 Arm your grenades and lob them in any direction as we jump headfirst into Shipment on Call of Duty: Modern Warfare. Releasing in 2019, Activision rebooted the famed strand of the series that is often considered a high point of the franchise. With all current Xbox One games being compatible with the Series X, we decided to see how Modern Warfare holds up on the new hardware. Check out the gameplay video below to find out!

The Xbox Series X launches November 10th and you can read our review here. As the next-gen consoles will be able to play a suped-up version of the games we have experienced before, are there any titles that you are excited to play again? Are there any games that you have already bought but want to play them on a next-gen console instead? Let us know in the comments below or on Facebook or Twitter.