Arguably the best puzzle game to ever grace the virtual world, Tetris is back with a new iteration of the classic formula. Tetris Effect: Connected is an expansion to the 2018 title Tetris Effect. The incredible concept was conceived by Takashi Ishihara, the mastermind behind rhythm-based titles such as Lumines and Rez. Like other titles he has worked on, the music is connected to the gameplay. Each block and its movement develops the glorious soundtrack which eventually crescendos into a pulsating song that creates a euphoric experience but does Tetris Effect: Connected add anything to the already perfect blueprint? 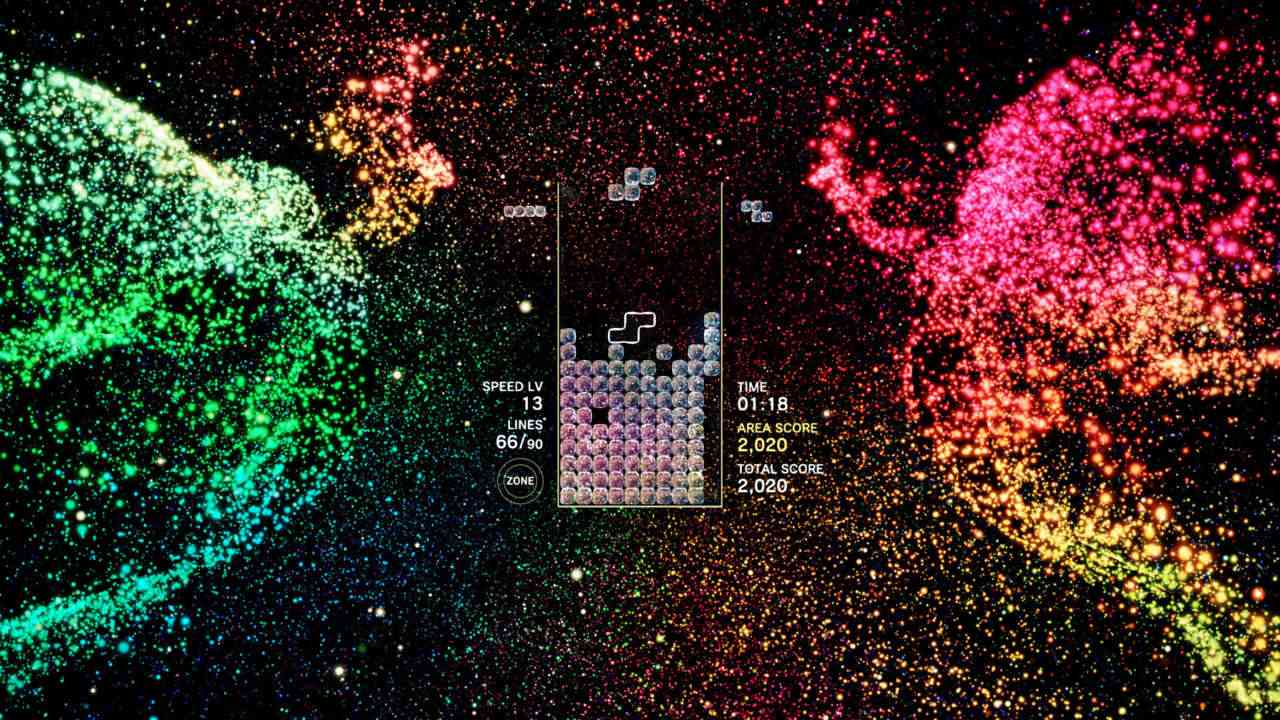 With incredible particle effects, the surrounding environments constantly evolves as you progress in the game. Each area is themed and transitions perfectly in order to create a psychedelic aura that is unique to the title. The introduction of multiplayer is a fantastic addition and will increase the longevity of the title. In the situation that we are all currently in, could Tetris Effect: Connected be the perfect way to re-connect with friends? Check out our gameplay video below to find out more.

Will Tetris Effect: Connected be your go to multiplayer title when the Xbox Series X launches November 10th? Did you play the previous release on VR? If so, will it hold up without VR? Let us know in the comments below or on Facebook or Twitter.