Welcome to a world where age is a competition. When technology allows people to live hundreds of years, some still aren’t content. Today Brotherly announced their debut game, a metroidvania action-platformer, City of Murals. A press release about the game’s announcement provides more details about what players can expect to find. Additionally, a trailer gives players a look at the weird, wild, gross, and fun gameplay of the game. 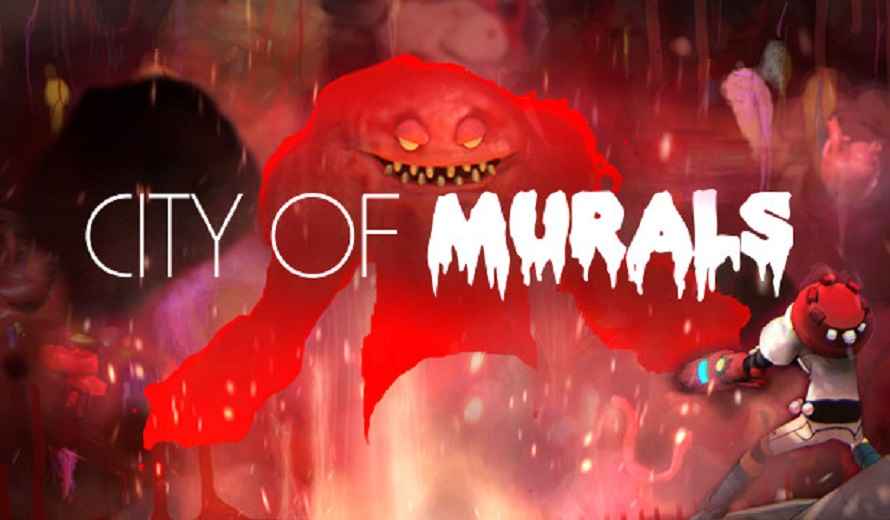 City of Murals introduces players to a world where the search for eternal life is on. In a world where living the longest has become more competition than blessing, those who search for eternal life, the Eternalists, take on extreme danger. Of course, with the use of alien technology the beings of this universe are able to see their ETA (Estimated Time to the Afterlife). Yet, the Eternalists see their ETA in very small numbers. Unsurprisingly if the ETA reaches zero, they die.

Players take on the role of an Eternalist. With the use of powerful, and fun, technology players will explore a variety of biomes. From swamps to deserts, players will  jump, jetpack, glide, grapple, and dash through different environments. Of course, there are many monstrosities to battle and befriend, using both violent and non-violent weaponry. Check out the trailer to get a look at the game.

City of Murals is planning to release in January of 2023. Players can currently wish list the game on Steam. So, are you ready to embark into the beautiful and terrible world of the City of Murals?