The Ataribox made a bold entrance right before E3 but, even though it sparks curiosity among the gaming community, Atari still hasn’t made its intentions clear for the console and it develops into a more confusing concept with each passing reveal. In the midst of an influx of retro revival gimmicks such as SEGA Forever and the Nintendo NES Classic, it only makes sense that Atari would launch a platform for enjoying their beloved classics. But, as Atari continues to shed light on the confusing retro revival console, the hardware seems to be too overpowered for its own good, making it a perplexing and possibly expensive piece of technology for your average retro game collector. 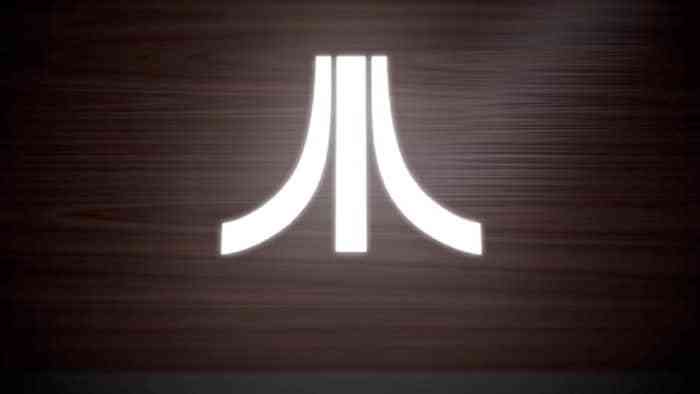 In its grand reveal video released on June 8th, Atari displayed a sleek and updated version of your classic Atari console. Just in case you missed it, you can watch the full 21-second video below. Nothing much was showcased other than small design aspects, such as the Atari’s classic wood paneled finish, leaving its audience wondering just what, exactly, was being put on display.

One can only assume that, in keeping up with the competition, the Ataribox a retro revival platform, neatly packaged into console form for their audience who wants to bring back the physical nostalgia of the days of old-school gaming. It’s just a piece of hardware specifically designed to play ported, or possibly revamped, Atari games, right? Recently, it was announced that the Ataribox would be powered by PC technology, hinting that this upcoming confusing retro revival console will be capable of more than meets the eye.

But nobody is expecting Atari to come rolling out with AAA titles. Not now, or ever. Atari has well surpassed the days of Asteroids and Centipede, and there’s no need for PC technology to be used to power any of these games. There are standalone consoles that are powerful enough to contain libraries of retro games inside of them, without needing such high-tech inner workings.

When you can purchase a piece of hardware like this from your local store, at less than $20, what exactly is Atari aiming for by loading up the Ataribox with heavy-duty specs? Just by the looks of it, and what we know so far, Atari is creating a well-defined and powerfully engineered physical console that will most likely cost well over $100. If they’re not planning on releasing their own lineup of current gen games, they’re producing an expensive piece of hardware with much more power than it needs.

This is great for Atari and all, except, there’s no demand for it. When a consumer thinks about Atari in 2017, they think of arcade-style retro games that can be played easily through something as simple as a web browser. Emulations of Atari games are literally everywhere, and you won’t play them for very long unless you have a high-score to beat.

A retro-themed console with the power of a PC would be appealing to an indie market, but what developers would make their games specifically for the Ataribox when Sony, Microsoft, and more offer platforms with already substantial markets and business models? Unless the Ataribox can run Steam, it would be much more lucrative for a developer to pour their efforts into a pre-existing platform with an outstanding player base.

As it stands, Atari is creating a hybrid between a pseudo next-gen and confusing retro revival console that nobody is asking for. Its intentions are confusing, and its hardware seems more powerful and expensive than what’s necessary for its functionality. Unless the Ataribox is going to be designed for handling more than Atari’s lineup of retro titles, it’s just a really powerful box for pixel games. Even if it is able to run much like a PC, the price point would be far too high to market to a player base who already owns a capable console or gaming device.

What are your thoughts about the Ataribox? Let us know in the comments below!

Soulja Boy Claims To Have Bought Atari
Next Star Trek: Discovery is Coming – Here Are 5 Things You Need to Know
Previous 5 Things We Absolutely Love About Middle-earth: Shadow of War