9 Reasons to Nab the Mafia: Trilogy

While the three Mafia games take place in the same universe, the narratives are disconnected enough to be called standalone stories. While there are certainly connections, each game is known for having a strong story that is independent of one another. With Mafia: Trilogy, players will be able to experience three unique, powerful stories.

No, not real time travelling! The Mafia series takes place in the 1930s (Mafia), 40s/50s (Mafia II), and 60s (Mafia III), giving players a glimpse into the mafia through different time periods. With different vehicles, weapons, attire, and more differing between time periods, the Mafia: Trilogy will have potential history buffs looking into every detail. 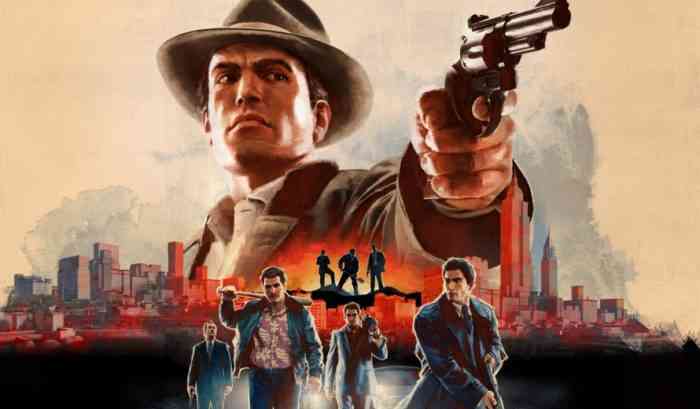 Both the Definite Editions of Mafia II and Mafia III come with all of their respective DLCs. With Mafia: Trilogy, you can be sure to experience all the Mafia franchise has to offer for the time being, with the Mafia remake coming shortly. Between the two games, this includes six pieces of DLC as well as six bonus packs.

The Mafia franchise is also known for their detailed open worlds. From pedestrians who follow traffic laws, to the police who enforce it. Speeding and reckless driving catch the attention of police and can result in citations as well as more aggressive responses for more and more infractions. There often requires a balance between realism and “video games”, and we feel that Mafia rides the line quite well.