Creepy Indie Games Guaranteed to Send Chills Down Your Spine

With Halloween almost upon us and the spooky season well underway, now is the perfect time to settle down with a grab-bag of short, free indie horror games and give yourself a good scare. This week, we’re giving you guys an early, digital Trick-or-Treat session, and the candy we’re giving out is a list of great titles sure to get under your skin. These nine games feature uncanny imagery, unsettling premises, and some of the most effective scares we’re encountered on the internet, all for the low, low price of free. Scroll down and prepare to scare yourself silly.

The first game on our list may be the most well-known, and the only reason it’s all the way down here is that it’s very difficult to find these days. Released all the way back in 2014, Hideo Kojima’s P.T. was originally intended as a playable teaser for a game called Silent Hills. It ended up becoming something much greater. While Silent Hills was eventually canceled and the original P.T. is no longer available for download, the game still has a thriving fanbase. A determined gamer can still find a number of different PC builds out there, including Unreal PT, a complete recreation of the original game. 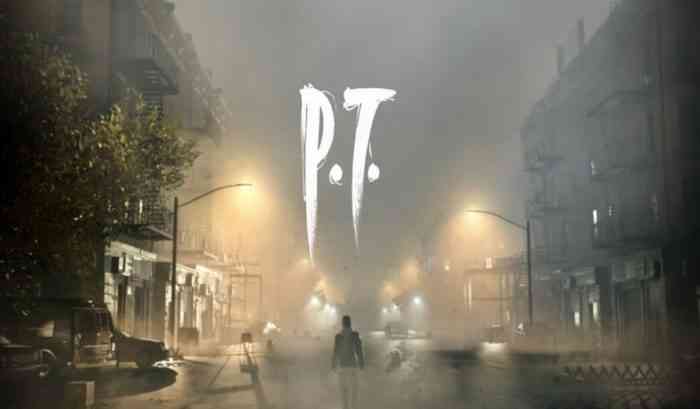 8. Something’s in the Sea

Something’s in the Sea’s focus on diving into the ocean depths for forbidden artifacts–and battling a giant, unexplained tentacle monster–puts it deep in the territory of Lovecraftian horror. This tense little nightmare is only about 40 minutes long, and much of the horror is implied rather than spelled out. If you want a game that’s as much adventure as it is horror, this is a great place to start. 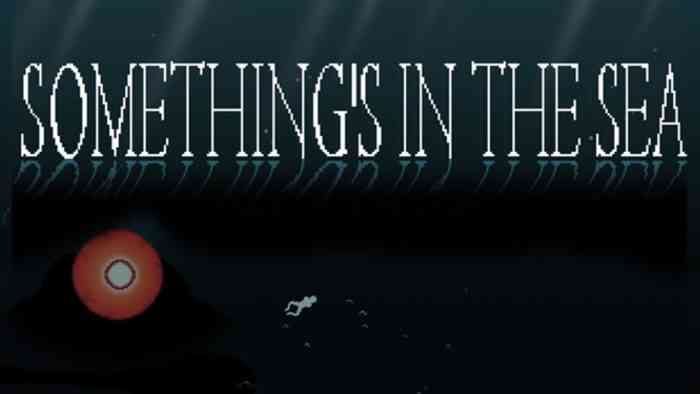 Fans of RPGmaker horror games will find something familiar in Morfosi, a pixel art stealth game featuring reactive AI and metamorphosis-based puzzles. Players take on the role of Timothy, a young man trapped in an abandoned, monster-infested manor in the woods. In order to survive, he must allow the power of the manor to change him–but what he becomes may be worse than the creatures hunting him.

6. He Needs His Medicine

He Needs His Medicine is an incredibly surreal short horror game with an atmosphere reminiscent of Silent Hill and a premise taken straight from your nightmares. You play as a police officer dispatched to an apartment, where you’re greeted by a bizarre creature who demands you mix his final dose of medication. The game offers multiple endings, each more absurd than the last, and some truly fantastic voice acting. You almost certainly won’t die, but you definitely won’t feel safe. 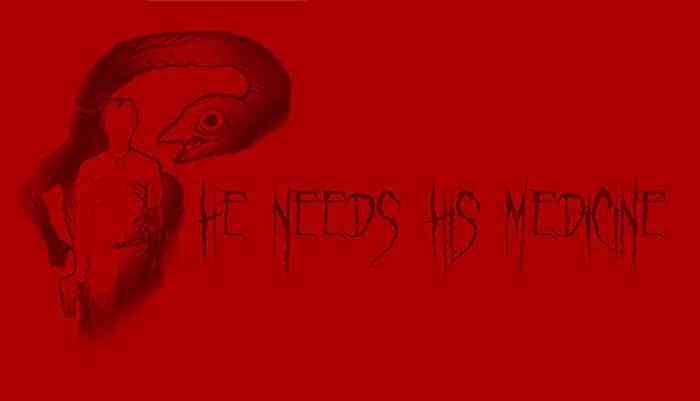 Head over to PAGE 2 for more games…


5 Fun Elden Ring Builds To Take On Any Boss