Top 10 Scariest Monsters You Don’t Want To Run Into

It’s finally October and for many people, it’s an immediate start to all things spook. And to celebrate what is arguably the best month of the year, we are counting down the top 10 scariest monsters in video games.

From the creepiest crawlies to some of the most terrifying creatures, these gnarly buggers will have anyone shivering in their boots if they haven’t straight up passed out yet. If you were looking forward to seeing classic favorites like Nemesis or Pyramid Head, you won’t find be finding them here. But I promise some of these guys are scary even enough to terrorize those dreams. 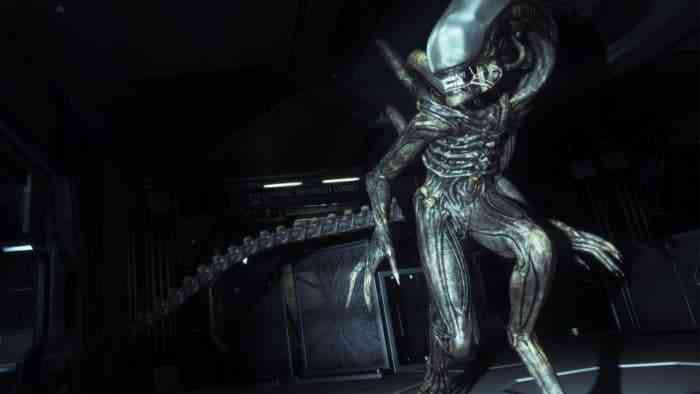 The Alien film franchises instilled fear in many people and Alien Isolation was able to amp up that fear by a huge metric ton. There’s nothing like having to make your way around the ship, hiding from the Xenomorph as it relentlessly hunts you down. Even worse is that it can pop out from literally anywhere to take you down which is an impressive and horrifying feat from the 8-foot monster. 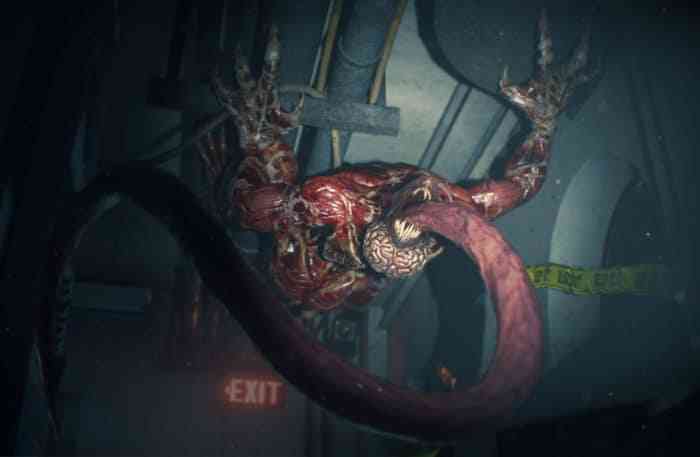 “What the hell is that brain frog monster?” I so avidly remember my mother screaming when she watched my friends and I play Resident Evil 2 for the first time. No matter how many times I run into these guys, they still always freak me out. The disgusting brain that sits atop its head, the torn away skin that leaves nothing but muscle to be shown always gives me a shiver. And the worst part? If you don’t get away fast enough, their range for pulling you back in towards them is entirely too long. Also, they can just chill on the roof making you an even easier target if you don’t spot them right away. 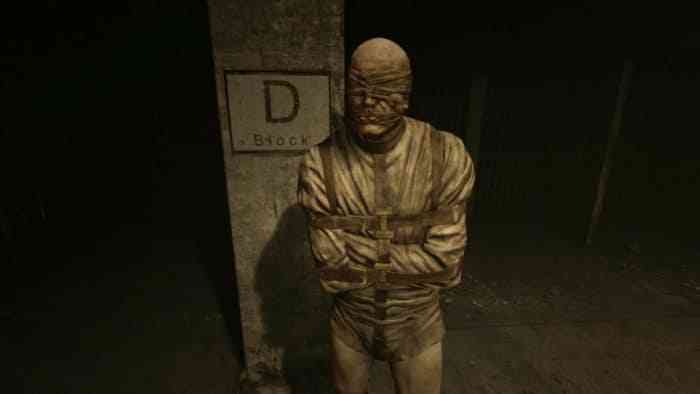 Ah, the poor patients of Mount Massive Asylum, the institution that Outlast is set in. While some aren’t as visually scary as some monsters, the unknown and sporadic behaviour is what makes these guys terrifying. Sometimes they’re just hanging out watching some good ol’ white noise on the TV and sometimes they literally just want to tear you limb from limb as they chase you down the halls. And unlike most of the creatures on this list, you can’t even fight back when it comes to these guys so you just have to hope you can outrun them. 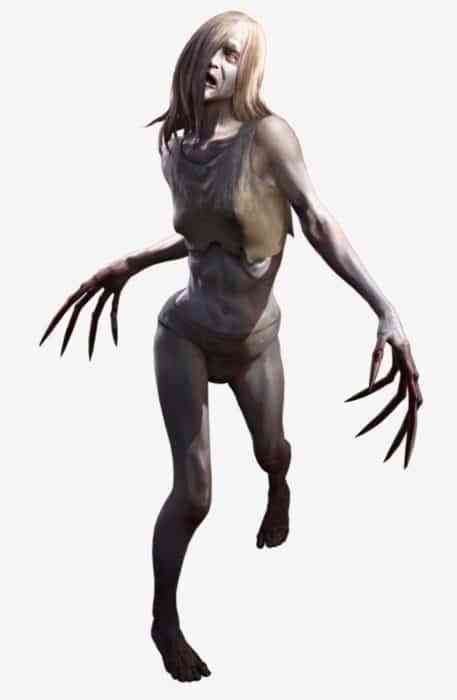 You hear the moaning and wailing in the distance, you and your teammates stop dead in their tracks, quickly ducking to try and mask your footsteps as you try to make your way around her. In a game that has you fighting literal hoards of zombies, the Witch forces you to stop as any noise you make is her trigger to run at you screaming and slashing relentlessly. There’s no stopping her barrage of attacks and won’t fall to any obstacle so she’ll keep going and going until her (or your’s) last breath. 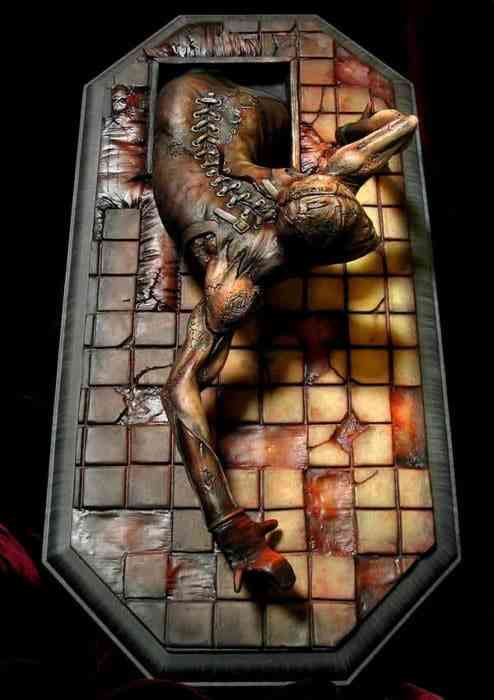 While he’s a bit more passive than the executioner, Pyramid Head, Valtiel is still absolutely terrifying. Something about the sporadic head movements that doesn’t really allow players to see his leathery face as he crawls towards you is absolute nightmare fuel. Not to mention the way he toys with the nurses is just hard to watch at times.

Jill and Leon Resident Evil Watches Are Much Better Than Advertised

Resident Evil 2, 3 & 7 Are Getting Ray Tracing Patches This Year
Next 9 Free Spooky Indie Video Games You Should Check Out
Previous Sherlock Holmes Chapter One is a Fresh Open World Adventure Loaded With Personality