Six Games That Scored Higher Than They Should Have

While 2021 hasn’t been short on fantastic games, I think it’s safe to say that there are a handful of titles that drew an excessive amount of critical acclaim. Yes, great efforts like Bowser’s Fury and Monster Hunter Rise received the praise they should have. Still, as I comb through my list of the biggest launches from the past ten months, I can’t help but take note of the disparity between journalist scores and user reviews, specifically with the following.

The people have spoken, and these are six games that scored higher than they should have. 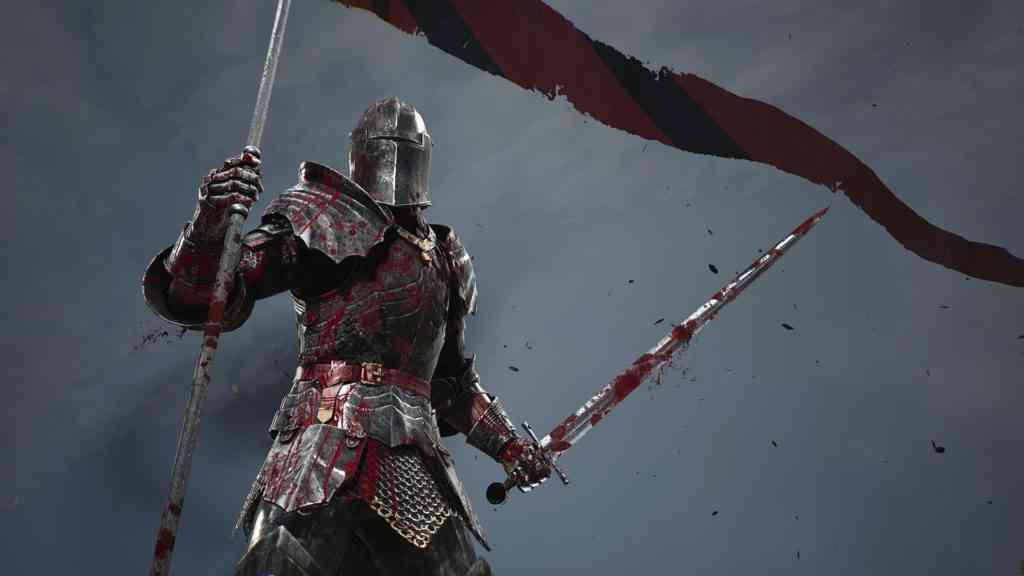 I won’t lie; this one hurts. I did the review for Ghost of Tsushima: Director’s Cut and found it to be better than the original in every way. I scored it with a towering 9.5; however, players of Sucker Punch Production’s samurai epic were left disappointed with what they felt was an upgraded version that didn’t improve much of anything. Some felt the Iki Island DLC expansion was too short, and many voiced their displeasure with how much effort went into syncing the character’s facial animations with the Japanese dialogue. 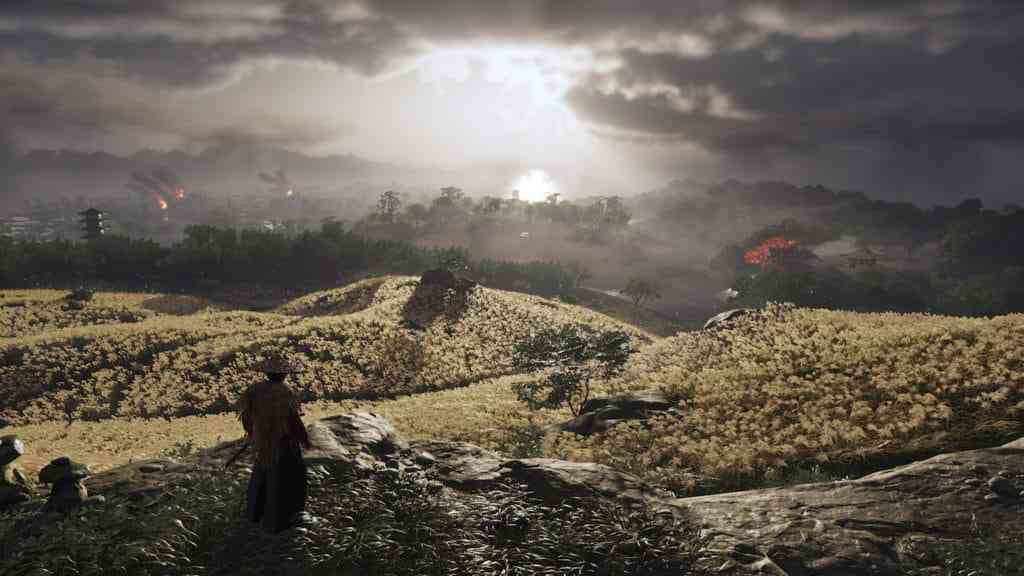 Codemasters’ F1 series has been on a steady incline since 2015, but ask veterans of the long-running, high-octane franchise what they thought of F1 2021, and most will tell you it was comparable to getting hit by an actual F1 car. A stifling number of bugs permeate the experience, continuing to aggravate the ones being burned by the underwhelming career mode. And some classic content of yesteryear is nowhere to be seen this time around. At the very least, cars handle better than they did in 2020, and isn’t that what it’s all about? 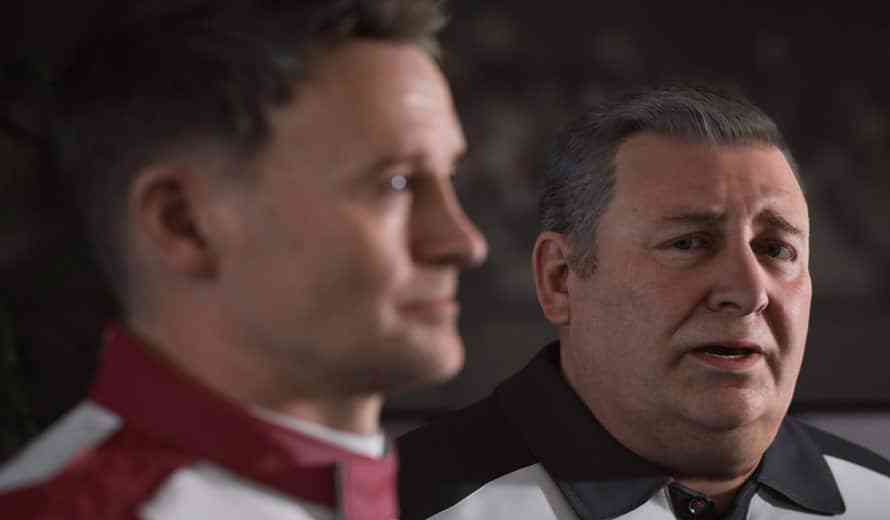 There was to be no better game for living out your wildest knighthood fantasies than Chivalry 2. And to be fair, it does offer accessible shield-and-sword combat that you can’t really find anywhere else. But its slew of issues has infected the community’s perception of Chivalry 2 like a plague. Matchmaking and crossplay issues aside, players have lambasted the latest from Torn Banner Studios for being excessively light on content. Here’s to hoping 2022 will provide greener pastures.