Hey, we all love video games. They’ve been a part of our lives — bringing us joy, making us think, and continually impressing us with their creative genius. But let’s face it: not all games are great. Over the years, we’ve all played those duds, those stinkers, those lazy and unimaginative titles that make us curse them for wasting our time with them. Come along with COGconnected as we look at but a few of these infamous games. Here are 5 of the absolute most terrible video games ever made.

Attempting to cash-in on the massively successful movie of the same name, ET the Extra-Terrestrial on the Atari 2600 was a truly awful mess of a game. That’s in large part due to it being rushed out in just over a month to make the 1982 Christmas shopping season. What resulted was a woefully bare-bones affair in which you guide the titular ET, searching for pieces of a phone to “call home.” This game was so bad it caused the entire gaming industry to crash for years afterwards, and legends say there’s still a big pit somewhere in New Mexico full of thousands of buried, unsold Atari ET cartridges. 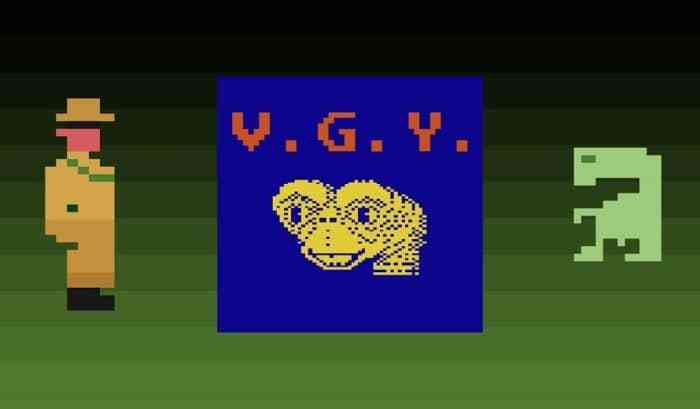 With the full (and awkward) name of Superman: The New Superman Adventures, this title had poor visuals, boring gameplay and an inexplicable fondness for foggy environments. Although it did sell well, critics have panned Superman 64’s simplistic “fly through rings” objectives, unpolished controls and unimaginative environments — which many suspect were the reason for all that fog. It’s no surprise that the planned PlayStation version was cancelled. This is one disaster that’s consistently mentioned as one of gaming’s worst-ever titles. 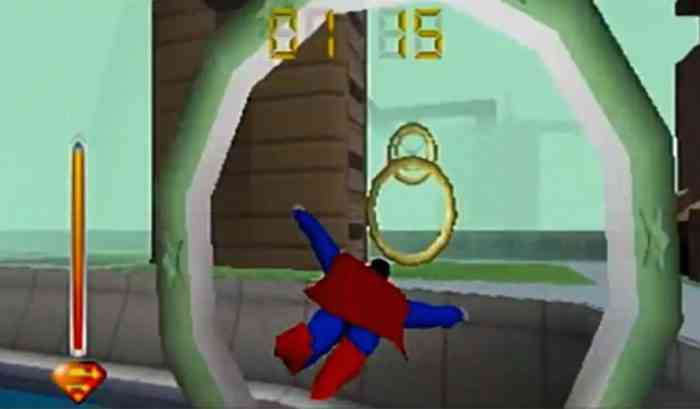 This first-person shooter was a (second) sequel nobody asked for, taking all the mean-spirited humor, sadistic violence and dumb stereotyped attitudes of its predecessors and adding lots of bad design, and lots of bugs. Like many games that purposely court controversy to get attention, Postal III just wasn’t a good game — in fact it was terrible. Even our own Paul Sullivan, a man who admits he enjoys edgy humor in a game, found Postal III to be “distasteful” and “a game you should avoid.” Ouch. 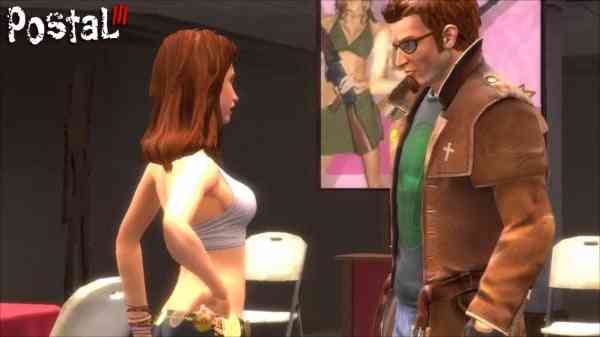 Sometimes, games are “so bad they’re good.” But sometimes, they’re just bad. And 2014’s Goat Simulator wasn’t just bad, it was baaaaaad (get it?). It started out as a joke, a small, harmless PC game with ridiculous gameplay and quirky glitches. But by the time our man Trevor reviewed it on console, he wasn’t laughing anymore. As he observed, Goat Simulator was, after the initial laughter died down, just a “crappy game” with “no substance.” It looked like ass, was boring to play, and was overall just a big hot mess. 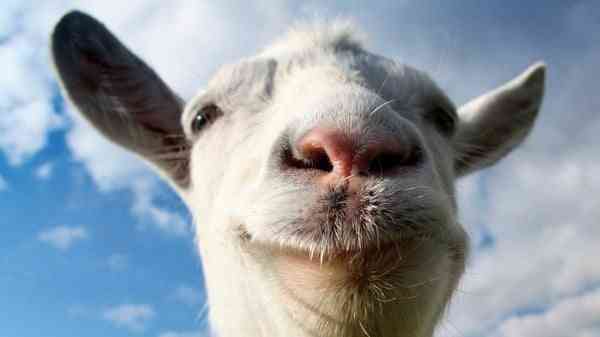 If you haven’t heard of this god-awful little title on the Switch, consider yourself lucky. In it, you’re a witch, flying a bicycle through a series of rings for some reason, and… that’s pretty much it. There’s really nothing else to do, and no goals to accomplish. Even this thin premise might have had some charm if the flying didn’t feel, in the words of our reviewer, like traveling “through sludge at a snail’s pace.” Throw in some horribly localized dialogue, and you’ve got a game that is not just one of the worst Switch games ever, but a contender for worst game on any platform, ever. 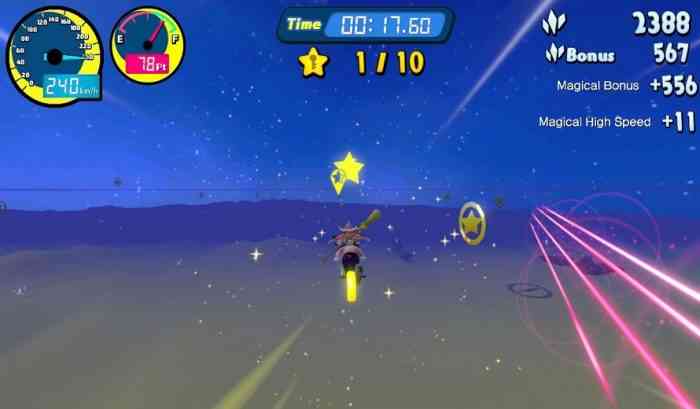 That’s it for our list of some of history’s worst video games. Stay tuned to COGconnected for a look at more truly terrible titles. As long as they keep makin’ em, we’ll keep listing ‘em!

The 10 Worst Games of 2020 So Far…
Next The Current Destiny 2 Model Isn’t Sustainable Long-Term
Previous What if NetherRealm Studios Made a Horror-Themed Fighter?