After four long years, Postal Redux is finally available on PS4. This high-definition remake of the original Postal, which follows Postal Dude’s initial descent into madness, was originally planned to release back in 2017. And for the most part, it did–the game has been out on PC for years–but low sales forced the developers to cancel the planned PS4 version. However, after the game was brought to the Nintendo Switch in 2020, this controversial classic got another lease on life. Now PS4 players everywhere can go postal with revamped visuals, music, sounds, and modernized gameplay. Sounds pretty awesome to us.

In this remake of the classic top-down isometric twin-stick shooter, you find yourself trapped in a violent world where everyone seems to have lost their minds, including you–maybe especially you. You must fight to survive in this surreal hellscape, and to that, you’ll draw on 10 weapons of increasing destruction, including the Shotgun, Spray Cannon, Molotov, Flamethrower, and Napalm Launcher. If straightforward gunfire isn’t your thing, lay traps with Mines or introduce some crowd control with Grenades or a Rocket Launcher. If all else fails, you can always fall back on the Revolver, introduced in the remake. That’s more than enough weapons to carry you through the 17 levels of the classic campaign. As if that weren’t enough, you can also enjoy the all-new Rampage Mode, which makes the carnage more frantic than ever.

When you’re done there, check out the add-ons. The PS Store page describes them like this: “Blast through Special Delivery’s EZ Mart, Shanty Town, Earthquake, and the luxurious La Palamino Resort, and then head to Japan in Super POSTAL’s Tokyo and Osaka! Play through everything together in the massive combined 23-level Excess Postage campaign!” 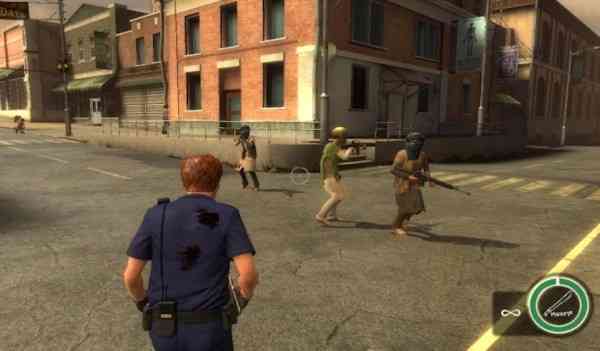 Did you miss Postal? Let us know down in the comments, or hit us up on Twitter or Facebook.