Neptunia ReVerse Will Be Hitting PS5 This Summer

This Game Sure Is Something

Where to begin? The first of the Neptunia games debuted in 2010 for the PS3. Since then there have been several main series sequels, a dozen spinoffs, and even remakes of the main series titles. The first game Hyerdimension Neptunia was remade as Hyperdimension Neptunia ReBirth 1, and now Neptunia ReVerse is a remake of that remake, made with all the gameplay evolutions the series had made since then. So, that’s where we are now. The characters in the game are even more out there. We have all heard of the console war, but the characters in Neptunia are not figuratively, but literally the embodiment of that. 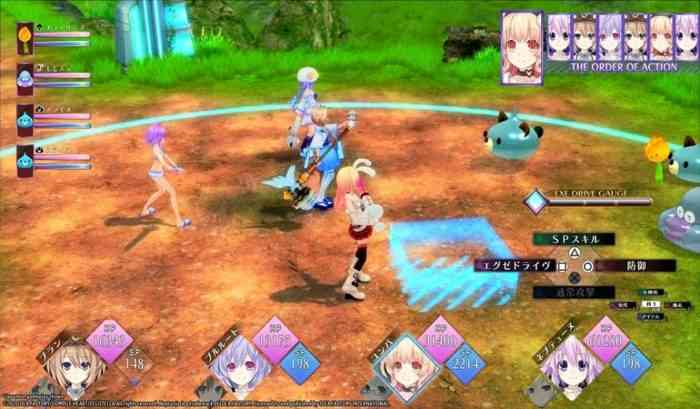 Whew. Now that you know vaguely what this game is all about, Western audiences will be able to play it this Summer. Neptunia ReVerse has been available in Japan since December, but on June 8th, North Americans can play it on their PS5.

What do you think of this game? Let us know in the comments below.


Lemnis Gate Has a Confusing, but Wild Time Loop Concept