December is generally considered a slower month for big game releases. Sure, you’ll see a few AAA games at the beginning of the month but then it drops right off. This is also the time of the year when most gaming sites do their Game of the Year Awards and pump out enough Top 10 lists to make your head spin. By the time December rolls around most of us gaming journalists are exhausted, burnt right out and some are just about ready to call it quits. Those of us who stick it out, re-charge over the holiday season and get ready for what is going to be an amazing year. Before we look ahead to 2016, let’s take a look at the best (3 Up) and worst games (3 Down) from the past month as we put 2015 in the books.

Granted, many were let down Siege did not include a single player mode, included only a handful of modes and around 10-11 maps out of the box. Yet there is no denying Rainbow Six: Siege is addicting, and will keep you playing round after round, long after you should’ve gone to sleep. Tom Clancy’s Rainbow Six: Siege is stressful and downright punishing, but is incredibly rewarding when your team pulls out a victory. It is a squad-based shooter that pushes you and your friends to the edge and for this reason it makes our best games of December, 2015 list. 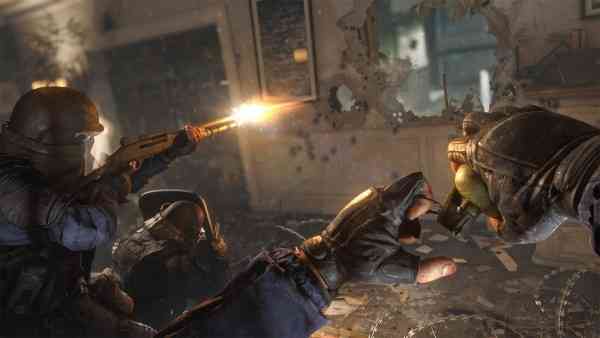 It will take you a massive amount of hours to beat Chronicles X and it has some minor flaws. It’s not for everyone but if you are a JRPG fan Xenoblade Chronicles X is a dream come true for you. If you are still clinging on to your Wii U and are a fan of sandbox games, epic storytelling, lengthy but memorable experience, this game is slam dunk purchase. We considered it a triumph of the modern JRPG and easily wins our game of the month award, if we gave away such a thing. 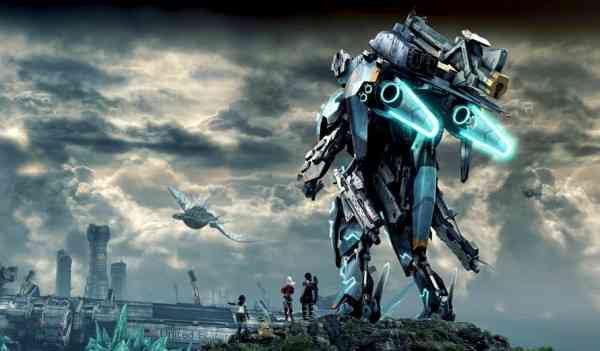 Coming completely out of nowhere, Impossible Creatures is one of our best games of the month given its gameplay, originality, engagement and variety. The soundtrack was fantastic and the keyboard hotkeys were incredibly well received by all. Impossible Creatures has an amazing community and the game will get continued support with the inevitable expansion packs. We loved this game and so should you. 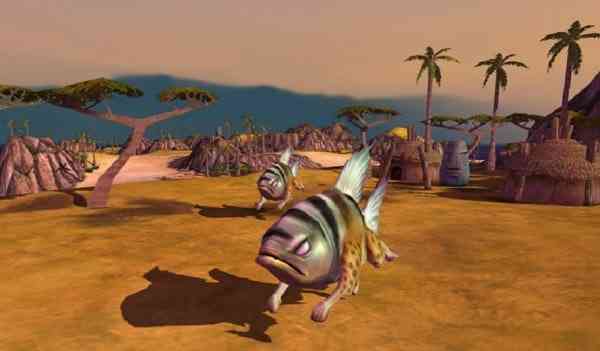 Click on thru to page 2 for the three worst games from December, 2015.