We all love Hearthstone, Blizzard’s digital Warcraft card game. It’s fun, easy to play, and some zany stuff can happen every game. With each new expansion and adventure we get more and more cards that change the meta and can possibly create new and unpredictable decks. However, there are cards that are head and tails above the rest, ones that can not only change the tempo of the game on a single turn, but can even change the way a class is played. As a matter of fact, the best game changing cards are the ones that change your opponents strategy, swing the board in your favour, or have special effects that your opponent can’t react to or avoid, with the only solution being to sit there and cry. These may not be singly the best cards in the game, but without these cards, most of the current decks couldn’t exist.

This card is an auto include in almost every deck due to the board presence of laying down 3 bodies on a single turn. Not only is Dr Boom a nasty 7/7, but his boom bots can potentially clear your opponents side of the board. He’s a threat that has to be dealt with immediately otherwise the opposing player will be in a world of hurt. There is no better 7 drop in the game currently and fits almost every deck. The only reason this card isn’t higher on the list is that there are some good removal cards that counteract this monster (big game hunter, light bomb, etc.) 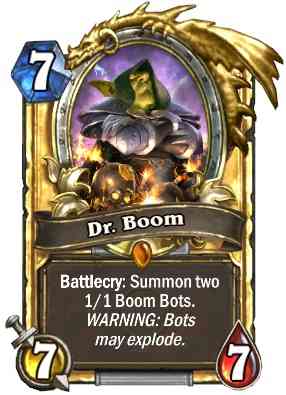 This is one of the biggest conundrums you can face in Hearthstone, “should I kill the Voidcaller?” On the one hand, you want to maintain board control; but on the other, you don’t want the Warlock player to drop a free Doomguard or Malganys upon killing it. The card is random, depending on your opponents hand, but the wrong choice could end up in an early GG. 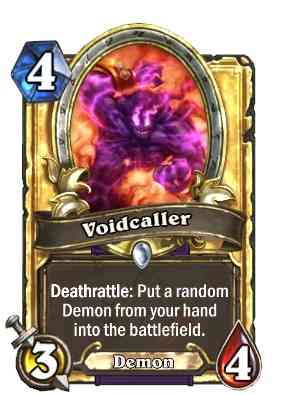 You finally stabilized the board vs the aggressive “Mech-Mage”, using almost your entire hand to wipe those silly robots off the board, you should be in the clear right? Wrong! Once the mechs have been cleared the game becomes a race against time, where the winner is decided by when the Mage draws Archmage Antonidas. If allowed to survive the turn, it’s very much game over with a potential 18+ damage, with another guaranteed 13+ damage the next turn. It’s enough damage to make anyone salty. 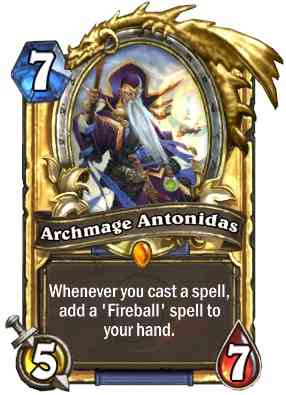 Magic the Gathering Double Masters 2022 Bringing the Power Today
Next 3 Up, 3 Down – The Best (And Worst) Games From December 2015
Previous 7 Reasons to Get Excited for Black Desert Online, A Gorgeous Open World MMORPG