Although Fortnite is still in beta, despite getting a chapter two update, the game is considered one of the most successful titles of all time. Leading into the release, the game was a bit of a joke and the Save the World game mode wasn’t impressing anyone at the time. It wasn’t until Epic Games added the Battle Royale game mode to the title, perfectly blending their building and gunplay with intense last-person standing PvP. This was simply the beginning, as the Battle Royale experience has changed through each update to the game, with some seasons being instant classics and others driving players to different games. There have been a ridiculous amount of crossovers with other entertainment properties such as Borderlands, Star Wars and the NFL. Fortnite went from a joke to one of the best, most successful games of all time through the constant attention from Epic Games and their community. 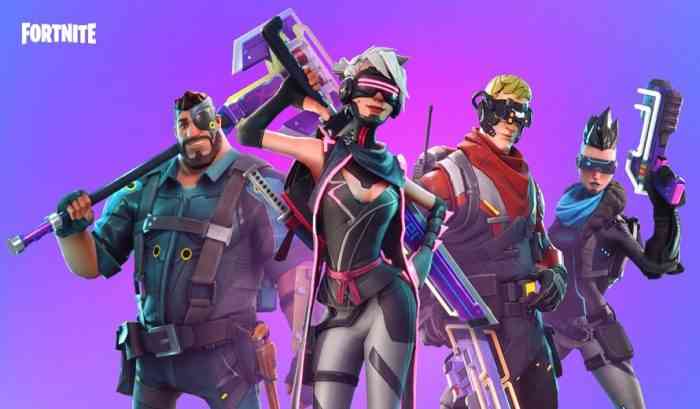 Lacking the regulation of today and much of the content that has been added since launch, GTA Online was a broken mess when it released for PS3 and Xbox 360. Similar to Diablo 3, when the title released on the Xbox One, PS4 and PC, most of the launch issues were fixed. This gave current-gen only players rose tinted glasses but when GTA Online released, it was plagued by hackers who ruined the experience for everyone. When you were able to play the content that you wanted, it was quite limited at first compared to the vast experience that it is today. Rockstar has added many things to the GTA Online experience over time through expansions and DLC. The game has also had several limited-time events, with rewards being coveted to this day. GTA Online felt pay to win at first but Rockstar has shaped the gameplay experience to accommodate players who don’t want to spend money. Primarily with the help of GTA Online, GTA 5 has become the best-selling entertainment product in history, eclipsing any medium.