According to analysts, GTA 5 is now the most profitable entertainment product of all-time. 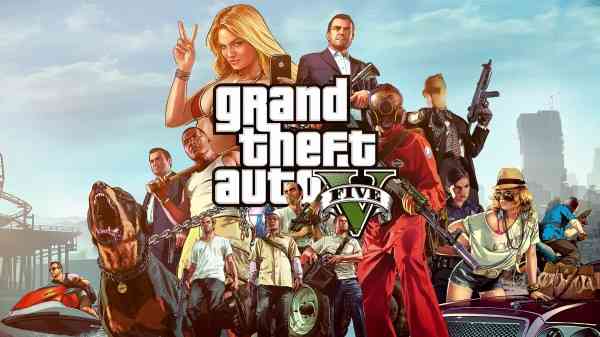 Rockstar’s open-world masterpiece has graced the top-sellers chart for all platforms for more than four and a half years, and has since then, raked in over $6 billion. That means GTA 5 has made more money than any movie, book, music record, or past video game ever released, and there doesn’t seem to be any reason for momentum to die down — well, maybe when Red Dead Redemption 2 is released later this year.

So far, GTA 5 has sold over 90 million units worldwide which puts it in third place on the all-time highest-selling list of video games. Minecraft, which has sold approximately 144 million copies, is in second place while Tetris, surprisingly, has sold over 170 million copies. Despite trailing behind, GTA 5 retails at a much higher price than either of those games. And when you consider how much money GTA Online brings in every month, it’s not hard to understand why the game has become so profitable.

“Since its launch in 2013, GTA V has sold 90 million units, putting its total haul for publisher Take-Two Interactive in the neighborhood of $6 billion,” Doug Creutz, an analyst for Cowen told MarketWatch.

“Far above the success of blockbuster movies like Star Wars or Gone With The Wind, which both collected more than $3 billion, adjusted for inflation. Even taking into account DVD and streaming sales would not put the biggest movie blockbusters in GTA V’s neighborhood.”

GTA 5 refuses to stay out of the news as well. The long-running lawsuit that involves Lindsay Lohan was thrown out earlier this month. The actress lost the lawsuit, which she alleged that Rockstar used her likeness for one of the game’s characters without asking for permission.

What do you make of the game’s success? Leave a comment below.


Enjoy Some Soccer-Related Games During the World Cup

Modern gadgets and their benefits

Earn Crypto in More than One Way