While it’s true that yes, there’s yet another World War II shooter, DICE unveiled a very different type of multiplayer experience today. It’s not just decidedly different from Battlefield 1942, but also of more recent Second World War video games like Call of Duty: WWII. DICE is very well aware that players have seen this war before.

That’s exactly why the Swedish developer is doing their best to switch things up. New gameplay changes will make the game more tactical than ever with additional opportunities to surprise opponents. There’s also fresh modes that are unlike any of the ways players have touched Battlefield before. Oh, and Electronic Arts, of all of the publishers, is actually being quite consumer friendly in a surprising move.

With that in mind, here are 10 Battlefield V features that are changing how gamers will view World War II shooters. Check them out below, and make sure to give your own thoughts on the exciting changes in the comment section! 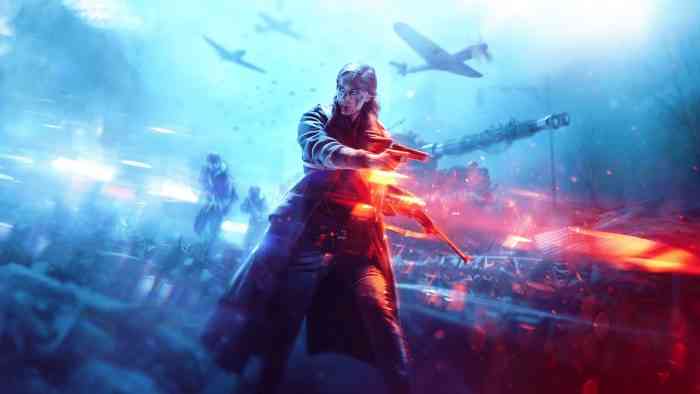 While World War II is quite the familiar territory for gamers, DICE isn’t content with telling the same old story. Instead, new parts of the war will be shown including the snowy mountains of Norway, the North African desert, and the city of Rotterdam. These are fresh stories even if the backdrop of Axis versus Allies is still the same. 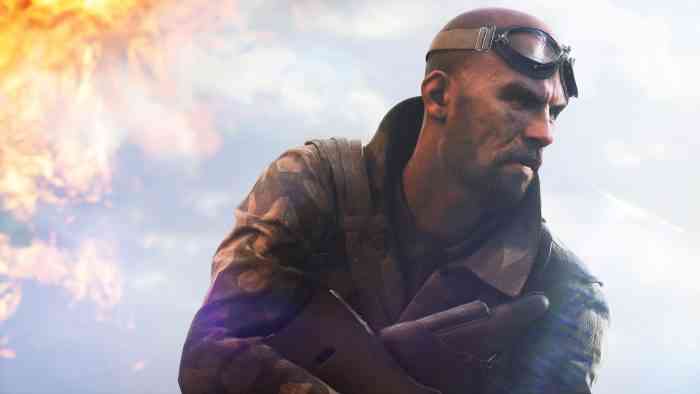 This new four-player cooperative mode blends a more structured single-player experience with multiplayer. All four players will star as different paratroopers that will have to live, die and fight together if they want to achieve victory. A mission generator will randomize objectives and make the experience a fresh one each time out, so it looks to be one of the most replayable modes in the game. DICE views it as a “safe haven” that will get newcomers into Battlefield’s sandbox gameplay without feeling as hectic as the 64-player competitive multiplayer matches. 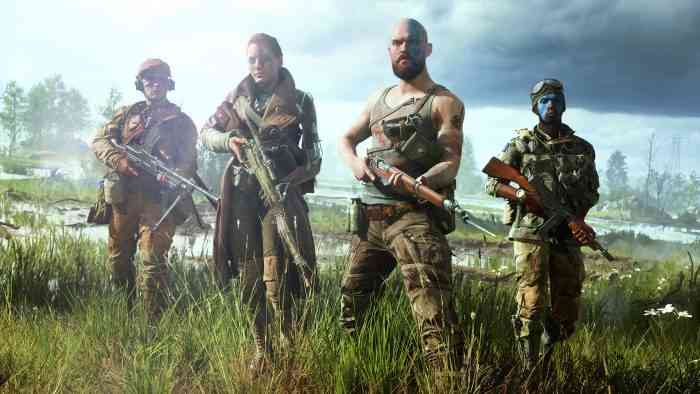