Get Back In The Fight

The smoke has cleared, and the dust has settled on the final content update for Battlefield V, simply titled update 7.0. While players of the game have been enjoying the new features, it would be an understatement to say that the upgrade didn’t come without its hitches. EA and Dice, however, are committed to making the game as smooth as possible – and it starts with update 7.1. 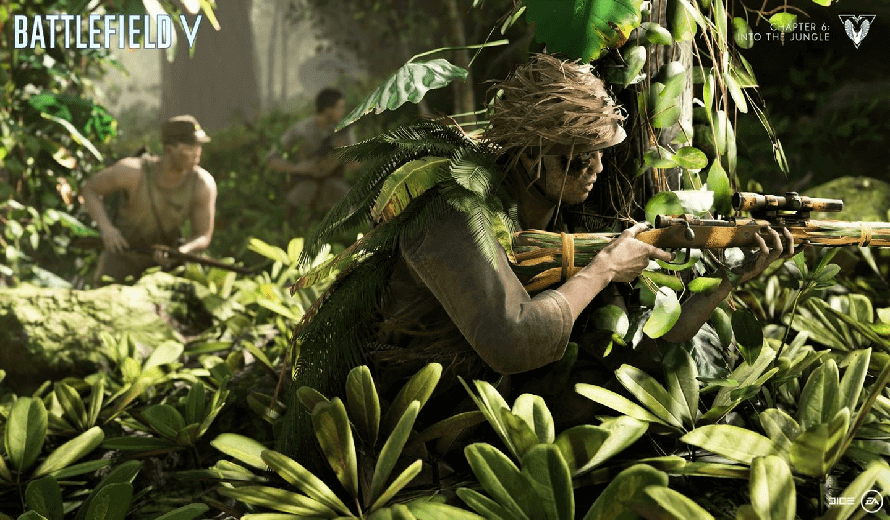 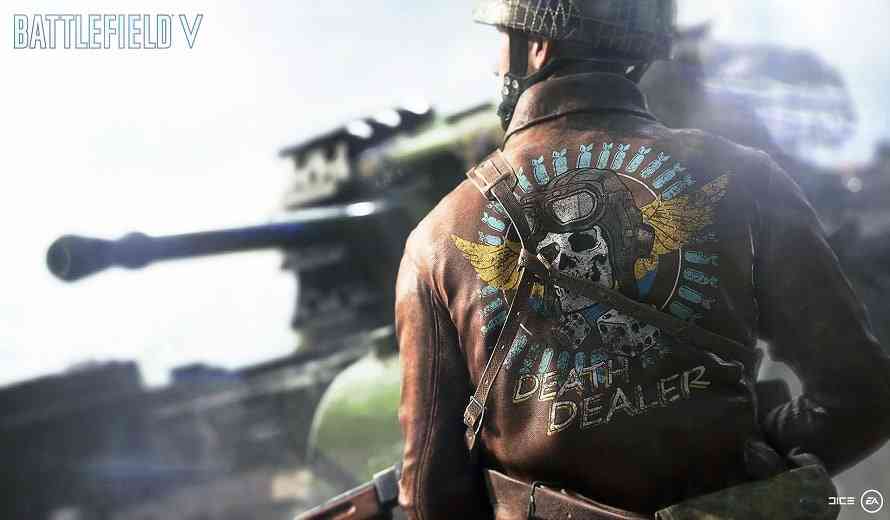 What are your thoughts on the upcoming patch for Battlefield V? Have you been enjoying update 7.0? Sound off in the comment section below and let us know what you think. And as long as you’re here, don’t forget to check out our weekly cosplay feature, this time around showcasing the seductive Laney Jade.