This is easily DICE’s most customizable shooter that they’ve ever made. This isn’t just about being able to change how your tanks and weapons work (although you can certainly do that), but there’s also a staggering level of visual options to work with. These aren’t stats-based, which means that the best gear won’t cause players to look the same and that there’ll be plenty of personality when played online. 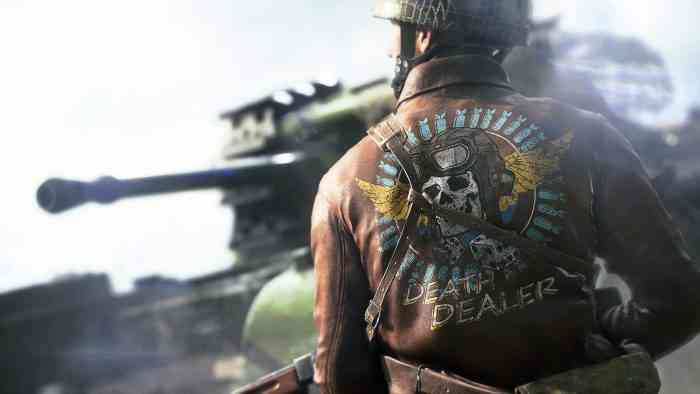 Electronic Arts isn’t exactly the first publisher one thinks of when they see the words “pro-consumer,” but that’s exactly how their new business model is for Battlefield V. By getting rid of season passes and paid expansions, they’re ensuring that the player base is never split into fractions. It’s a great move for a game that is focusing on being a live service. 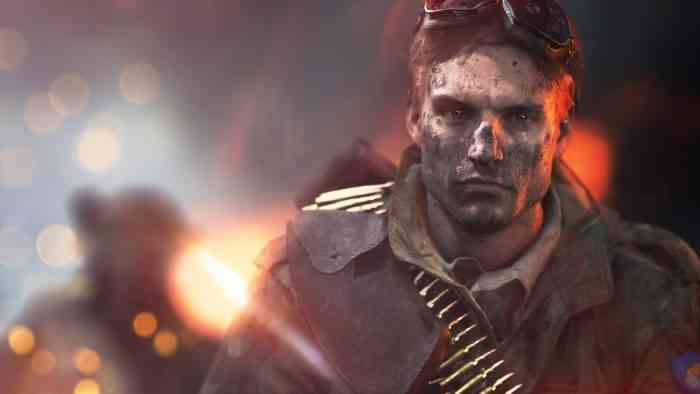