One of the coolest new features is that players will be able to create their own company of soldiers. These characters are defined by how the player performs on the battlefield and are shaped by how one plays. All three of the core modes will impact how it plays out and the new archetype system will allow for players to make each class their own. 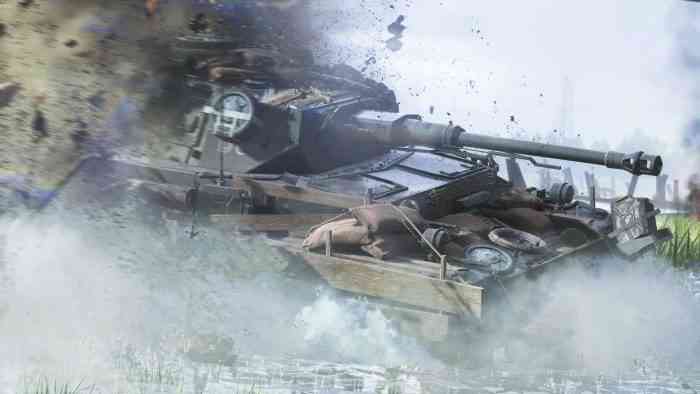 Similar to Call of Duty: WWII’s War mode, Grand Operations are multiplayer maps with multiple tiers to them. Spanning multiple modes and maps, they get to tell a greater vision of the war rather than a singular battle. It’s yet another blend of multiplayer with story, and it will be interesting to see how it winds up. 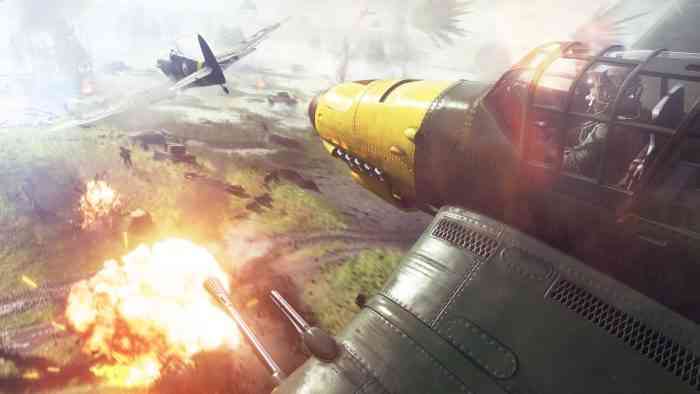 Arguably the biggest feature of Battlefield V, Tides of War will act as the game’s live service. It will bring with it a slew of new events, and connects the entire game together through a game-wide progression system. These are smart quality of life changes by Electronic Arts, and ones that will keep players coming back for more over time. 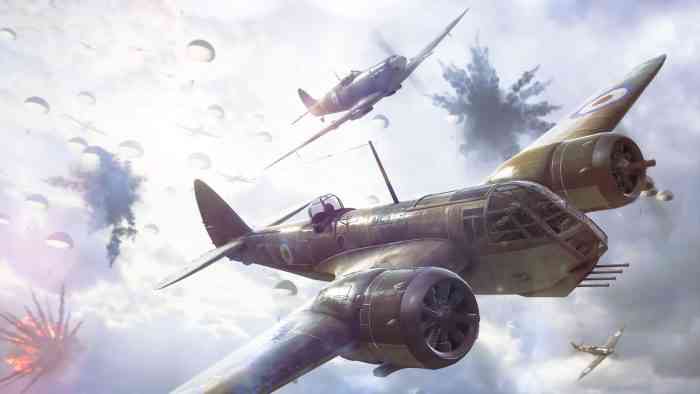