With hundreds of horror games vying for the position of most fear-inducing, we’ve narrowed down our list to the top ten scariest PC games…for now.

While the gameplay functions well, the aesthetics that should set Warhammer 40,000: Mechanicus apart lack personality and charm, making the whole thing feel like a cog in a machine.

Personality and style absolutely oozing through in this brief glimpse into an unpolished build of Tate Multimedia’s upcoming title, Steel Rats, promising high-octane joy in the full release.

The Conjuring House is a horrifying game with frightening imagery. Unfortunately, the game is about as unsound and full of bugs as the house itself.

While Zone of the Enders, a PS2 cult classic, has come to PC with stellar graphical improvements, that may not be enough to draw new fans.

Although The Walking Dead on Switch is not shiny and new in gameplay or graphics, the writing and storytelling will still win you over.

We’re just over a week away from one of the biggest game releases of the year with Marvel’s Spider-Man and to celebrate we’ve put together the 6 powers that probably won’t make an appearance.

Though rough around the edges and noticeably unfinished, there’s a lot of potential for a really stellar survival game in Green Hell.

Humorous hijinks are afoot as you slay sinister swarms of ancient cantankerous combatants with your comically characterized comrades.

A game about a pair of twins whose mother has fallen into a coma because of her secret dragon blood, forcing the twins to raise a dragon while also running their mother’s café, which they staff with several complete strangers, guided only by a magic old man who appeared from nowhere. 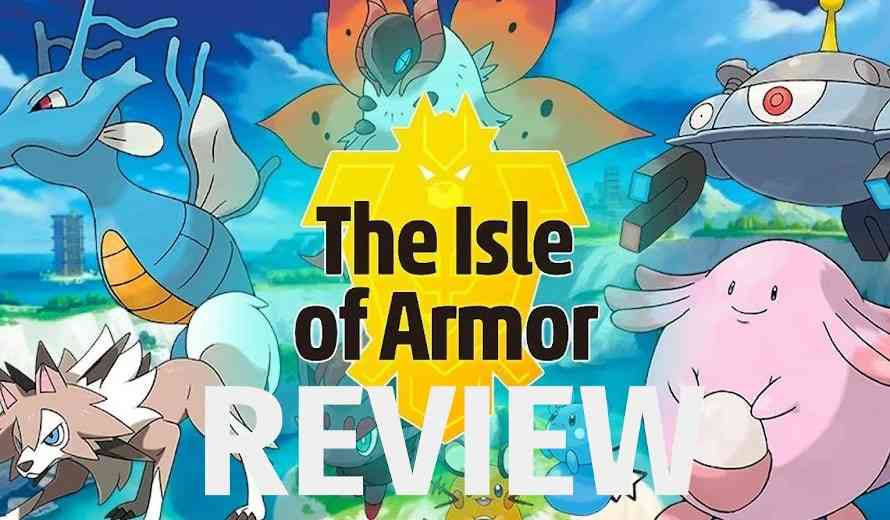 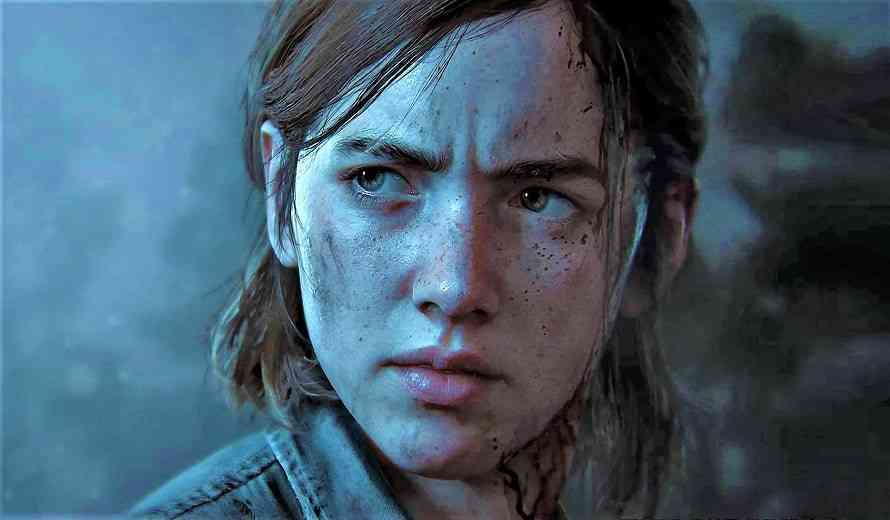 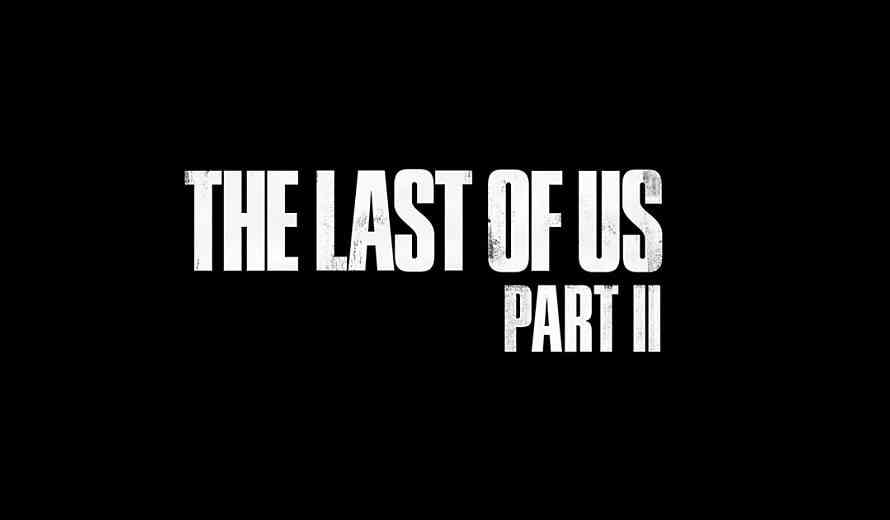 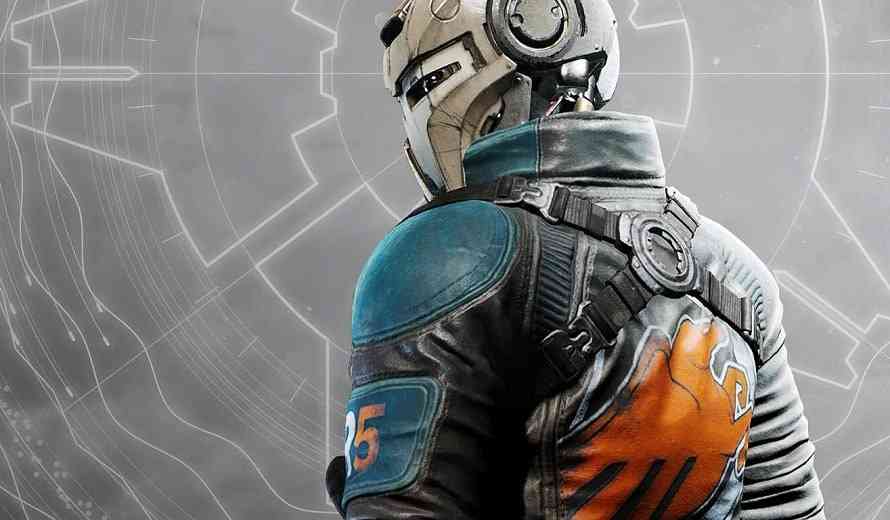 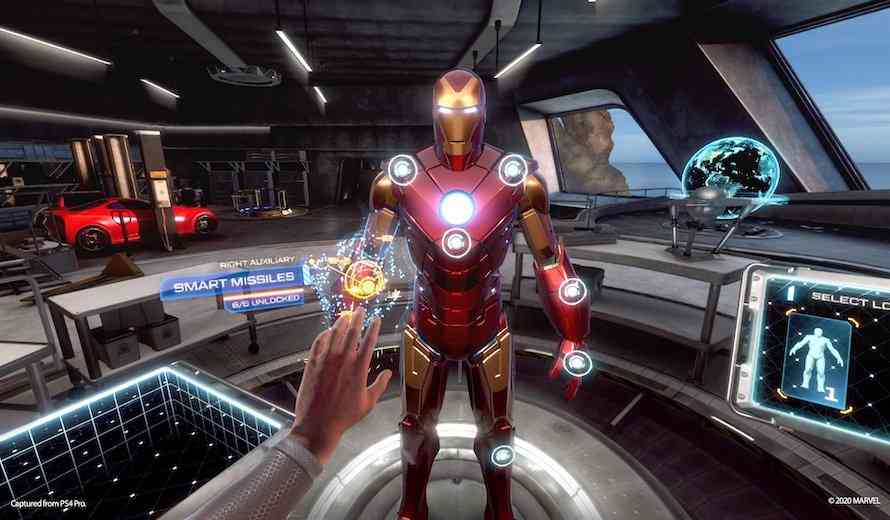 Iron Man VR Review – Strap In and Save the Day
81 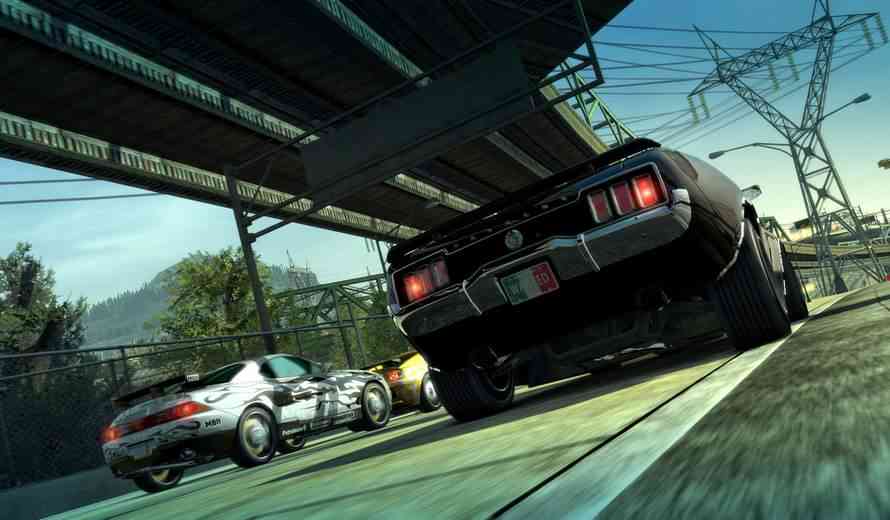 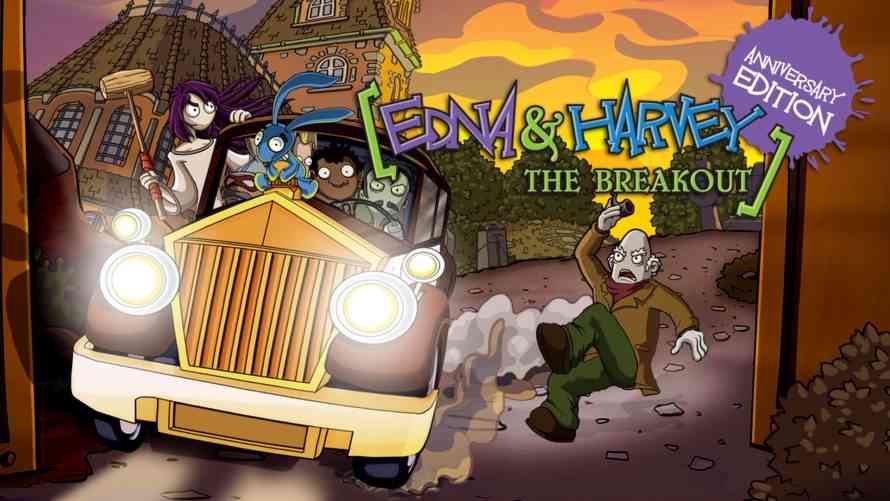 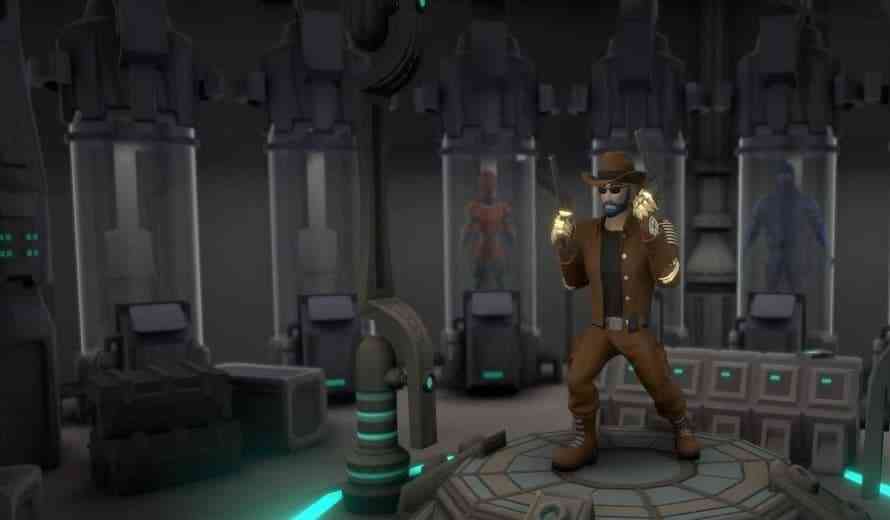 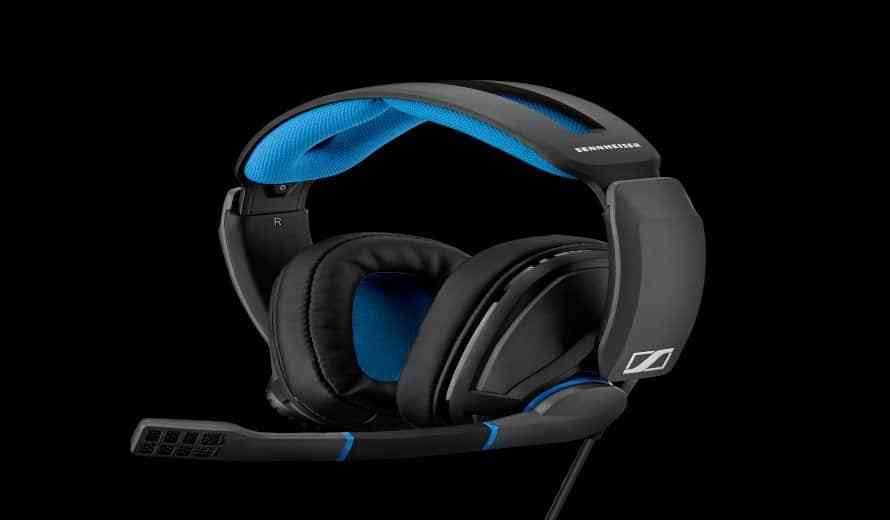