Don’t laugh, this is serious ULTRAKILL business, for only the most hardcore of fans.

Well, at least, some kind of “hard core”.

Okay, no jokes from now on. For real this time. To be honest, the truth is way funnier than any joke I couple possibly write.

This integration started as something of a joke, shared on Twitter by prominent Youtuber and Twitter-ist Shammy. Word of warning: Shammy’s Twitter has that 18+ rating for a reason, browse at your own risk.

Both Ultrakill’s developer, and the people behind Buttplug.io responded to that post. And while they weren’t being especially funny, they certainly matched the post’s enthusiasm.

The results were… something else.

y’all ever just make the world categorically worse in less than 24 hours or is this just a talent i have https://t.co/vm3CVTEgZK

Bearing the name “Sex Update”, this program isn’t technically a full update of the game. It’s more like a mod package that comes directly from the most official source possible. To get it running, you have to pick up “UKButt” from Github – it requires some technical work to set up, but for the motivated Gamer it shouldn’t be too much of a roadblock.

The mod only provides the means to get everything set up. Your sins remain fully your own. 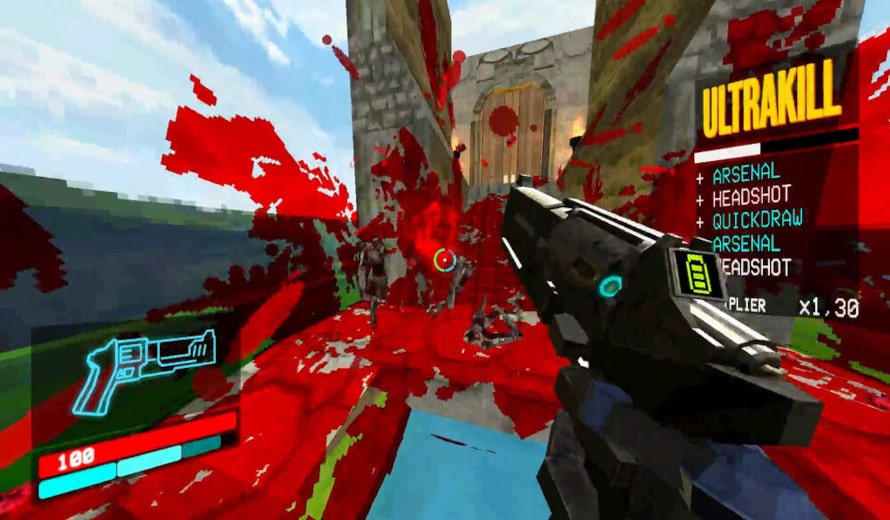