The adventure into the grim dark of the Warhammer 40k universe begins today. Prepare to enter the darkness of the far future like never before. Today Owlcat games is happy to announce that the alpha test for their in development CRPG, Warhammer 40000: Rogue Trader, is out today. Bringing players to the far reaches of the galaxy, Rogue Trader is giving players an experience often overlooked in the 40k universe. A press release provides more details on the game. Additionally, a gameplay trailer gives players a look at what they can expect when they become a Rogue Trader. 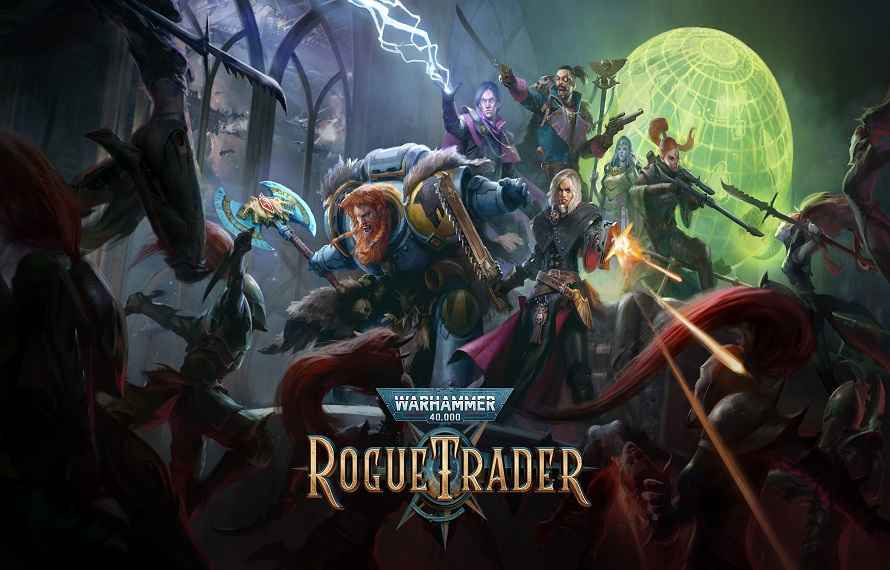 As a Rogue Trader players will explore the galaxy in their massive voidship. With explicate permission from the Emperor himself, these privateers will build their own merchant empire within the Imperium of Man. Of course, players will have independent choices. Each of these choices will have significant impact on the galaxy itself.  Will you stay loyal to the Imperium? Or will you consort with the enemies of mankind.

Importantly, players will control a team of companions that they will lead on this adventure. From a Space Marine to a Sister of Battle or even an Aeldari Ranger. Yet, players need to be prepared to work with their individual personalities as they lead them. In addition to their crew, players will also visit various planets and locations in the Koronus Expanse. Check out the gameplay here.

Of course, the Warhammer 40,000: Rogue Trader closed Alpha is out today. Currently the game is available for wish list on Steam. So, are you ready to become a Rogue Trader?