The big superhero movie boom of 2008 laid the groundwork for some really great franchises, like Iron Man in the MCU. It isn’t happening in such a big way with superhero video games, but we have quite a few on the horizon. To add even more to the pile, Marvel Games and EA have announced a multi-game partnership.

The first game to come from this marriage of companies will be EA Motive’s untitled Iron Man game. Before anyone gets excited or exhausted from this news, just remember: we have pretty much no information about this game. Is it good? Should we be looking forward to more? No idea. 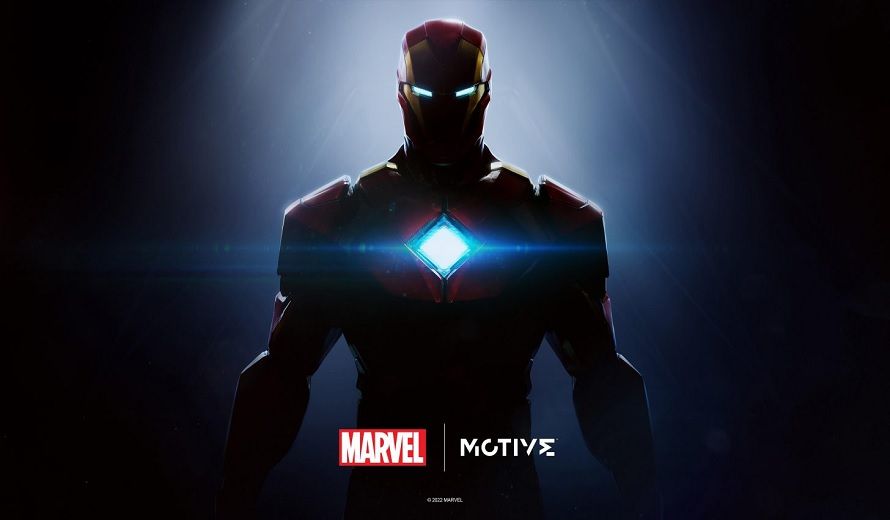 We should point out and remind everyone that the also untitled Captain America/Black Panther game is not part of this partnership. This game is being published by Skydance New Media, so there’s no connection.

We’re thrilled to announce a multi-title collaboration with @Marvel to develop action adventure games for consoles and PC!

Each game will be their own original story set in the Marvel universe.💥

Electronic Arts is a large company with dozens of development studios. Unless these titles are spread out among different studios, the games will probably be sprinkled over several years. If EA Motive develops more than just the Iron Man game, they may not have the time to develop any other games, like a Dead Space 2 remake.

Electronic Arts says that this deal between themselves and Marvel will include at least three games. They also say that “each of these games will be their own original stories set in the Marvel universe“. The phrasing of that is a little ambiguous. Are they compartmentalized and independent? Or are they original stories in a shared universe? We may need clarification.

Are you excited for the upcoming Iron Man game? Let us know in the comments below.