Call of Duty Turns a Hotel to Ruins, and the Hotel May Want to Return the Favor

This isn’t the first time Call of Duty, as a franchise, has used real-world locations for gunfights. There has been no shortage of iconic landmarks and streetside recreations to have gunfights in. Be it multiplayer or a singleplayer campaign, those true-to-life images are synonymous with the Call of Duty brand.

But that may come with consequences. Soon, we could see if those consequences ever reach Activision’s shores. Because one location, one hotel, is clearly not happy with their depiction in Call of Duty: Modern Warfare 2. 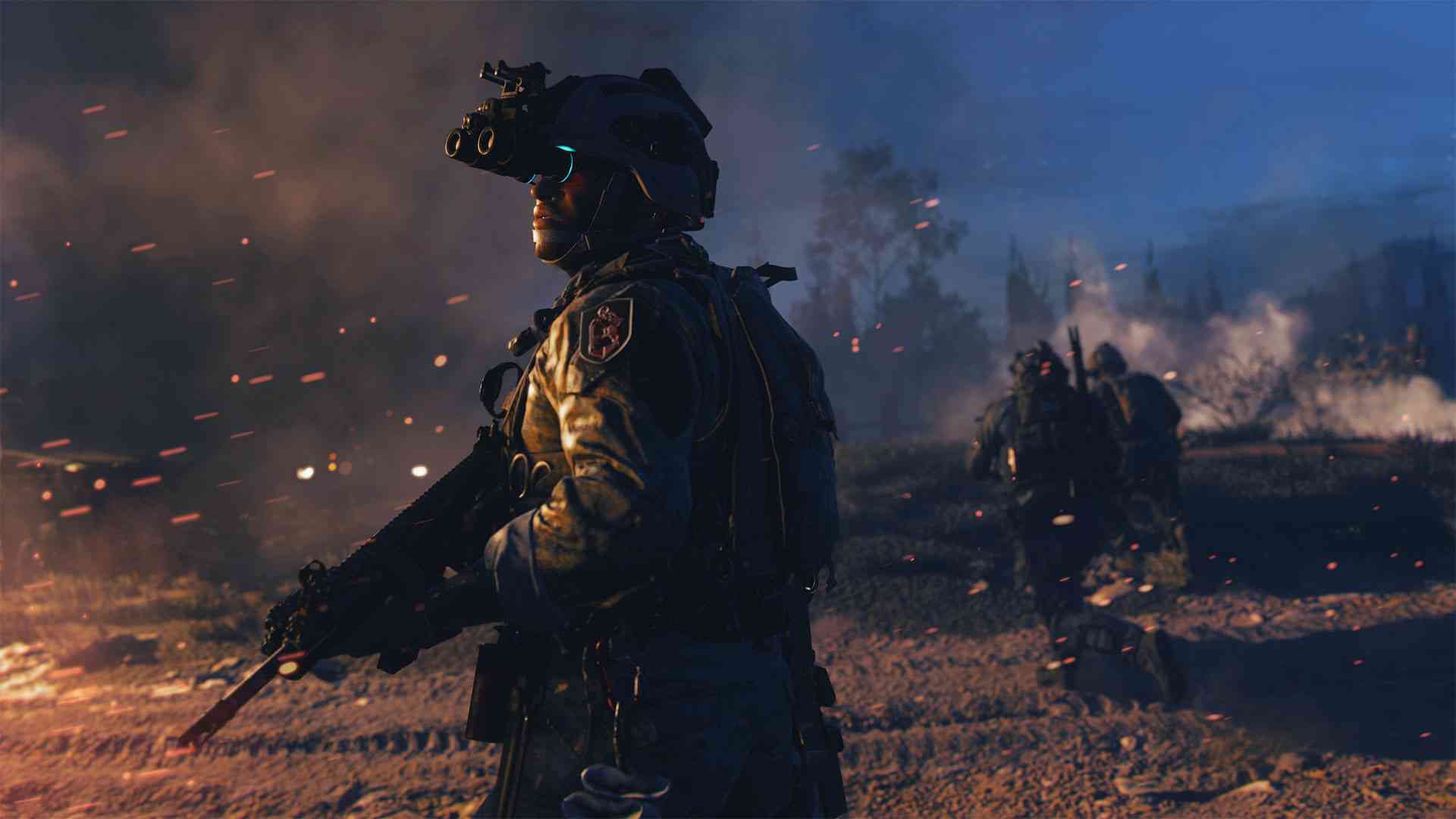 There’s not really a question of if the “Conservatorium Hotel” was used as a reference image for Call of Duty: Modern Warfare 2. A quick side-by-side makes that clear. And because of that, the hotel has a few things to say.

“We have taken note of the fact that the Conservatorium Hotel is undesirably the scene of the new Call of Duty,” says hotel manager Roy Tomassen. “More generally, we don’t support games that seem to encourage the use of violence. The game in no way reflects our core values and we regret our apparent and unwanted involvement.” The game depicts bullets flying around the area, leaving a smoking hole in the hotel and a blazing car parked nearby. The whole hotel is in ruins once the game has its way.

It is currently unknown if the hotel owners intend to sue over this depiction, but given the nature of their statements, it’s something they’re considering. Do you think they’ll follow up on that plan? Will there be some out-of-court settlement? Or will Activision dare them to begin legal action? Leave your thoughts in the comments down below!