All Aboard USS Nostalgia

The wait is almost over. We’ve had a remake of a game that came out less than 10 years ago, and rumors of more. Not naming any names, but whether or not it was necessary is debatable. The original Dead Space came out in 2008 and the general consensus it that it is time for a fresh start for the series.

We have had little updates on the remake since it was announced in the Summer. Today, we got our first really good look and it’s Dead Space. If you have played the original, you will probably recognize a lot of locations and moments we see in the gameplay trailer. 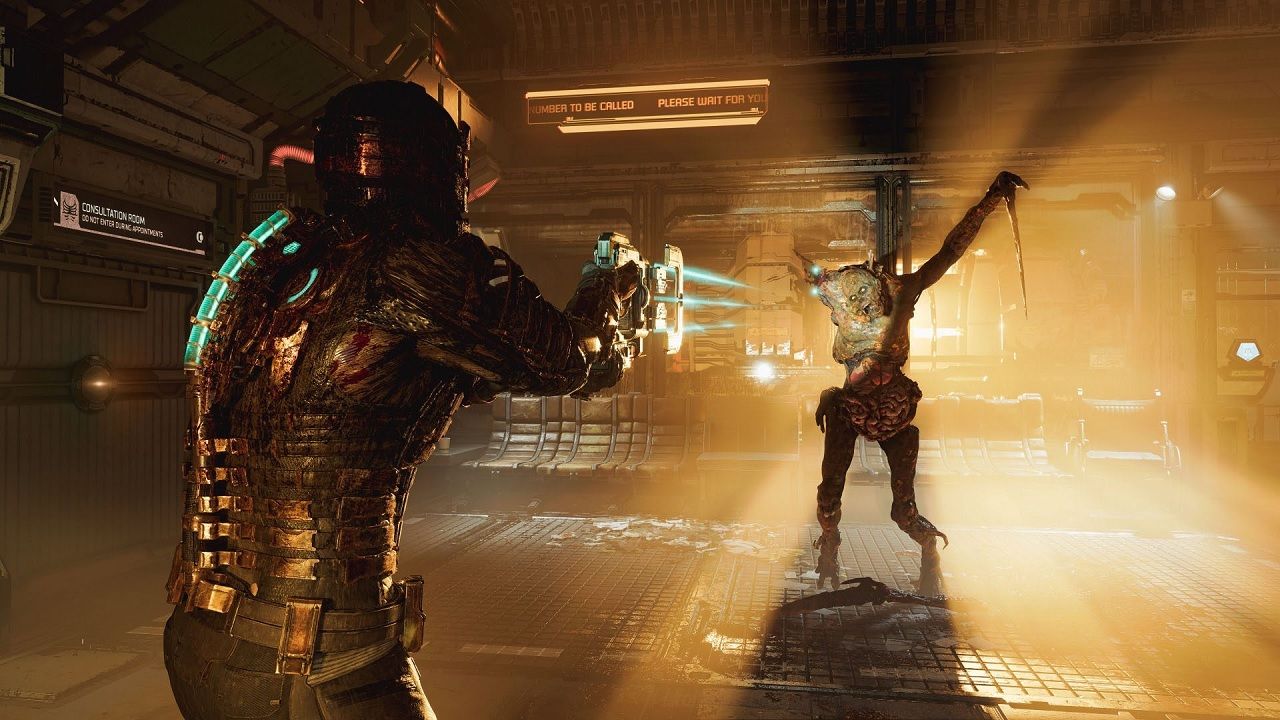 The trailer shows the iconic moment Isaac first picks up the Plasma Cutter and the “Cut Off Their Limbs” sign. Other familiar locations include some of the Zero G rooms and the boss that looks like a butthole. Of course, the different forms of Necromorphs will be making their return as well.

This time around, Isaac can speak. He will no longer be the silent protagonist in this game. Since the overarching story of the series has been established from the original games, we may get a deeper narrative.

With the opportunity to redesign the first Dead Space game, do you think veterans of the series will get any surprises? New enemies, story changes, new and unexpected scares?

How different do you think the remake will be from the original? Let us know in the comments below.