New The Last of Us Part 1 Gameplay Video Is Out

The Last of Us Part 1 is a faithful reproduction of the original PS3 title. Devs then remastered it for the PS4 the following year with modernized gameplay and controls. Now, they are releasing an even newer version of the game for the PS5 on September 2nd.

This has fans of the franchise very much excited. To appease their waiting fans, they just released a new gameplay video that shows off approximately seven minutes of the Bill’s Town chapter of the game. Naughty Dog had actually shared the first official gameplay footage back in July. Apparently, they felt that they had to do so following the “disheartening, frustrating, and hurtful” leaks. 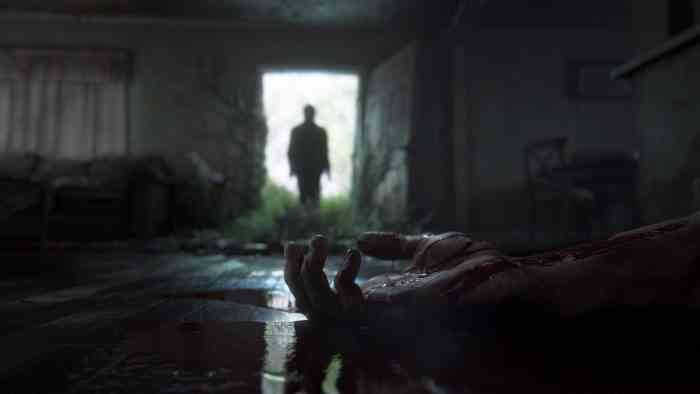 According to multiple reports, The Last of Us Part 1 is also heading to PC. Unfortunately, there is no release date for this just yet. However, sources have claimed that it will arrive “very soon after” the launch of the PS5 version.

Devs have also been pretty straightforward in marketing The Last of Us Part 1 as a full-blown remake. It is not just a PS5 remaster of the already existing PS4 remaster.

“To me, what makes this a remake instead of a remaster is the sum of its improvements,” said Creative Director Shaun Escayg. “We completely redesigned everything from the art direction, lighting, lighting technology to the character designs themselves.”

“We have applied everything we have learned over the decade since the original,” he added. “And utilized that new technology to create something that stays true to the original but reimagined in an updated way.”

The upgraded PS5 hardware also paves the way for smarter NPC communication as well. The AI will be able to analyze their environments and adapt accordingly. This suggests there could be more interesting and varied encounters with the enemies.

Project Downfall Leaves Early Access With a Major Update
Next
Dead By Daylight Welcomes the Return of Resident Evil- Project W
Previous
Assassin’s Creed Mirage Will Be Next Game in Series, According to Leak