The Last of Us Part 1 May Include Abby

The Last of Us Part 1 is going to be a remake of the original game. Naughty Dog wants fans to know that they are looking to delve deeper into the franchise’s original story and flesh out more of its characters. With that said, fans can expect that it will include details that foreshadow the events of the sequel, The Last of Us Part 2. 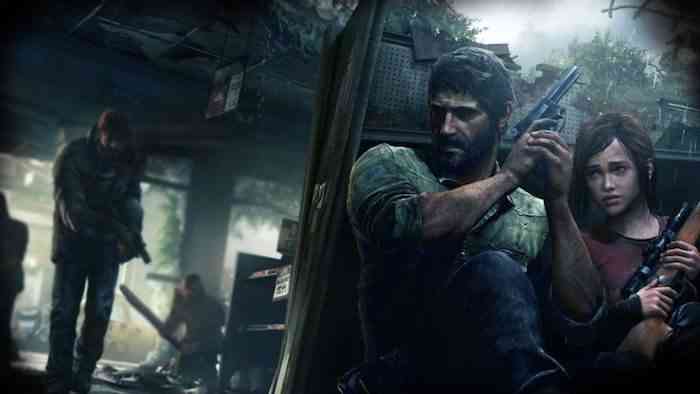 Devs masterfully created the game with exceptional story telling and unnerving combat gameplay. The first game’s lore was very gripping. In fact, multiple fans have been curious on how the story continued following Joel and Ellie’s escape from the hospital. The sequel successfully carried over that story. Apart from further character development, there were also new people that muddied the past of the game’s original protagonists.

Joel double crossed the Fireflies to save Ellie’s life. He ended up killing a lot of innocent people in the process—including a doctor who claims to have discovered a cure for the spore-based disease that plagues The Last of Us Part 1 universe. It was towards the end of the sequel that fans realized precisely how significant that doctor was.

Abby was the doctor’s daughter. His murder was what motivated her quest for revenge. In the sequel, players were given the chance to see the events through her eyes. Her side of the story has put Joel’s questionable actions in a much harsher light. The inclusion of her perspective opens doors for devs to further develop her character as a child growing up parallel to Ellie.

The Last of Us Part 1 fans understand that her inclusion in the remake could take the spotlight away from Joel and Ellie. The events that transpired in the sequel has everyone split about whether they should stay loyal to the original duo, or if they should side with Abby’s more rational thinking.

Are you waiting for the remake? Let us know in the comments below.

Warhammer 40K: Darktide Will Support Crossplay ‘After Launch’
Next
ConcernedApe Has Plans to Improve Modding in Stardew Valley
Previous
Skull and Bones Re-Reveal Date Has Been Leaked