The Last of Us: Part II exists as a sort of paradox. Despite massive critical acclaim, huge sales, and sweeping just about every award show it was nominated in, the game was subject to a review-bombing campaign led by people who, among other things, think that the game’s use of LGBT+ characters and the death of the first game’s straight male lead means that the game is pushing an agenda. 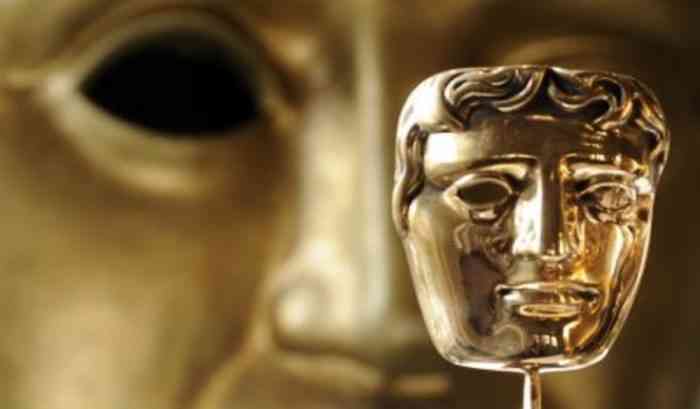 So it must come as a bitter pill for such gamers that so many critics loved the game – and so many award shows are quick to recognize the game’s achievements, and the latest of those are the BAFTA Game Awards.

The Baftas are the British equivalent of the Oscars, but unlike the Oscars have branched out, with a separate award show recognizing excellence in video gaming. The previous record was set last year, with Control and Death Stranding each netting 11 nominations, taking home one each – although Death Stranding director and gaming legend Hideo Kojima was awarded a fellowship. The Last of Us: Part 2 smashed that record with a staggering 13. Hot on the game’s heels is Ghost of Tsushima, with 10 nominations.

A lot of the nominations for The Last of Us: Part 2 are predictable, but there are some notable surprises. Despite the game’s narrative being considered a strong point by fans and critics alike – and receiving a nomination for the Game Beyond Entertainment award, which honors “games that deliver a transformational experience beyond pure entertainment” – The Last of Us: Part II missed out on a nomination in the Narrative category.

It’s also worth noting that the game can’t win all 13 awards it’s nominated for, since five nominations are in acting categories (Laura Bailey and Ashley Johnson are both nominated in the Leading Role category while Troy Baker, Shannon Woodward, and Jeffrey Pierce are nominated for their supporting roles as Joel, Tommy, and Dina respectively. As such, the very maximum number of awards that the game can win is 10. The record for most awards at the Baftas is 6, held by Grand Theft Auto: Vice City, Half-Life 2, and Wii Sports. A strong showing akin to the game’s performance at The Game Awards could see The Last of Us: Part 2 get the last laugh once again as it adds another record to its already bloated belt.

Does The Last of Us: Part 2 deserve its glory? Let us know in the comments, on Twitter, or on Facebook.