It’s time for Resident Evil to return to the fog. Today Behaviour Interactive is excited to announce that Resident Evil is returning to their asymmetrical horror game, Dead By Daylight, with the newest Chapter: Project W. Of course, the new chapter welcomes a host of new content. A press release provides details on the chapter. Additionally, a teaser trailer from earlier in the month gives players a look at the characters coming with Project W. 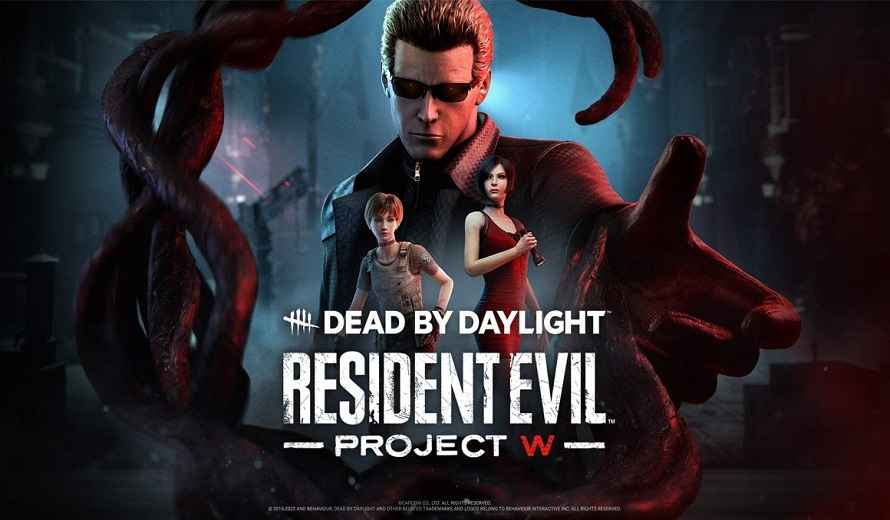 Killers can become so much more than human with the newest killer: Albert Wesker, A.K.A, The Mastermind. Players can use Wesker’s power, the weaponized Uroboros Virus, to rush survivors with insane speed and slam them into objects or other survivors. He provides an explosive power and pressure to even the most experienced survivors.

Speaking of which. Project W also introduces players to two new survivors: Ada Wong and Rebecca Chambers. Each bring their own unique perks to the game. Ada brings perks focusing on survival skills, where Rebecca goes to any length to help her team.

Furthermore, players will be able to explore the new and improved Raccoon City Police Department maps. Originally one map, the RPD has been split into two separate maps the East and West wing, bringing the survivors and killers a little closer together.

Dead By Daylight: Project W is available now on Steam, PS5, PS4, Xbox One, Xbox Series X|S, and Switch. So, who are you most looking forward to trying out? What do you think about Project W?