Next AC Title Is Going to Be Mirage

Assassin’s Creed Mirage is reportedly going to be the title of the next installment in the series. According to the leak, the game is due for release between April and June 2023.

Considering that it is a leak, fans may want to take the reports with a grain of salt. However, an insider has corroborated the leaker’s claims. “Some aspects of the new leak are true,” the insider said. 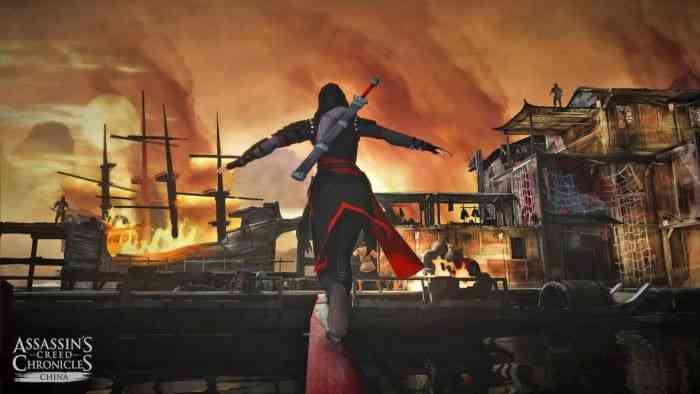 Further details from the leak suggest that the game is going back to the franchise’s “basics.” This suggests that the game will not feature a leveling system like in the newer games. It has come to light that Assassin’s Creed Mirage will take inspiration from the older intstallments in the series.

According to the leak’s information, the game is set in Baghdad, Iraq during years 870 and 860. This was during the time of anarchy in Samarra.

Since the leak, fans of the franchise are now expecting the next game’s title to be Assassin’s Creed Mirage. Apparently, devs previously called the project Assassin’s Creed Rift. Fans understood that it was going to be a much smaller, stealth-focused entry that stars Basim.

The gaming community will most likely find out more about Assassin’s Creed Mirage in the upcoming Ubisoft Forward event. The Assassin’s Creed-focused showcase is set to take place next month.

Sword of The Necromancer: Revenant Launches Kickstarter
Next
New The Last of Us Part 1 Footage Shows Bill’s Town Chapter of Game
Previous
Lies of P Wins Three Awards At Gamescom 2022