Destiny 2 Is Getting Deep Stone Crypt Weapon Crafting Next Season

Destiny 2’s Relic crafting will be expanding in Season 20. With that said, Bungie has revealed that the weapons featured in the Beyond Light raid Deep Stone Crypt will get crafted variants. 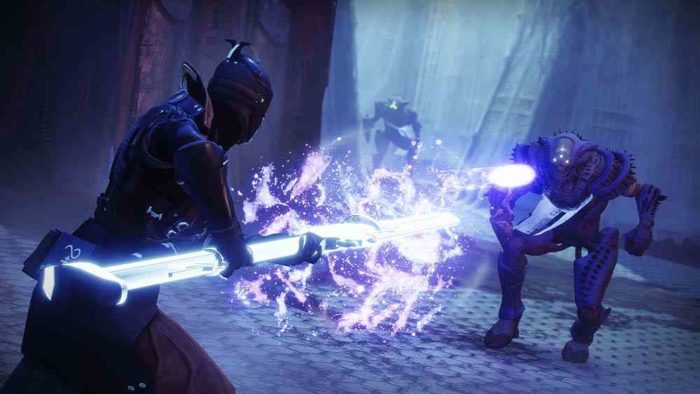 The gaming public is well aware that this particular legacy raid has become a beloved hit among fans since its release in 2020. Now that Destiny 2 players are able to craft older weapons, their relevance have come back into the spotlight.

According to Destiny 2 Senior Design Lead Chris Proctor, they decided to update weapon perk pools “to keep the most beloved combinations and drop the rest to make room for new perks.” One particular perk that fans loved with Deep Stone Crypt was Reconstruction.

Fans love Reconstruction since it allowed their weapons to slowly reload passively over time up to more than double the original magazine capacity. Furthermore, devs also mentioned that Voltshot and Incandescent are going to be options for newly-crafted raid weapons. Both are perks featured in Destiny 2’s recent seasons. Plus, they will also be very welcome addition to elemental damage builds looking for fresh tools to use.

Focused Fury may also be a perk on a shotgun from the raid. This could be such a strong new perk for weapons that are famous for dealing precision damage. With that said, fans are speculating that shotguns as boss damage weapons may see a resurgence for Destiny 2 Season 20.

Destiny 2 players will be able to craft weapons from Deep Stone Crypt as soon as Season 20 begins. The season is due to begin on December 8th.

Are you a fan of the game and its Deep Stone Crypt weapons? Let us know in the comments below.

Strayed Lights Begins Shining In April
Next
Move or Die Teams Up with Dead By Daylight in Unhinged Update
Previous
Call of Duty: Modern Warfare 2 Physical Disc Contains Barely Anything