Bayonetta’s Director No Longer has a Presence on Twitter. But for How Long?

Hideki Kamiya has deactivated his Twitter account. The reasons? They could be numerous or singular, but current speculation trends to a single, very intense point. The voice actress for the titular Bayonetta, Hellena Taylor, has become something of a fan icon, beloved by many. And she’s not happy.

Allegedly, Platinum Games offered her a flat rate of “$4000” for joining the Bayonetta 3 project. Obviously, it was an offer she declined. But the offer insulted her enough that she took to Twitter herself, asking for fans to boycott the game.

As you can probably guess, the riled-up fanbase quickly took up arms themselves, calling out the game’s director through social media. Kamiya’s account deactivation wasn’t too long after that. 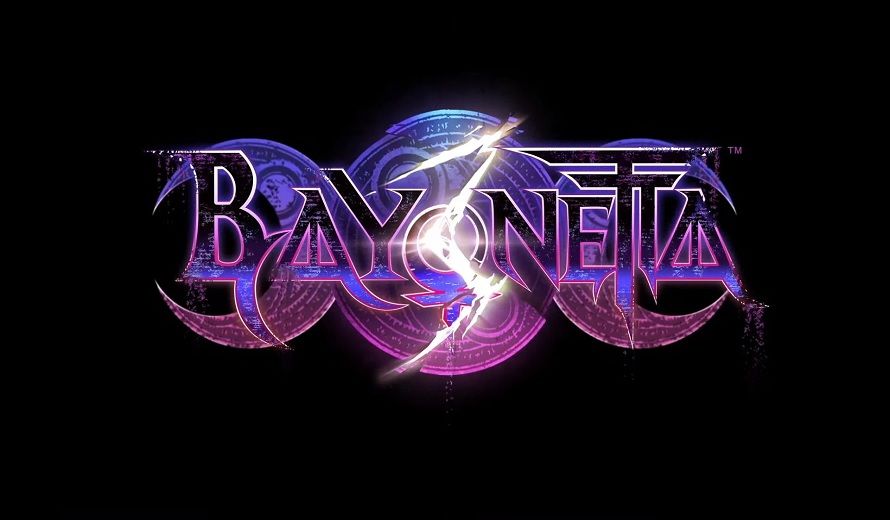 Kamiya’s final tweet before leaving was a simple “BEWARE OF MY RULES” – vague, but fans speculate it’s a reference to his own “rules” listed in his Twitter bio. He accepts Japanese-responses only. He went on a blocking-spree before deactivating his account.

While we lack a formal explanation for the deactivation, it doesn’t take a genius to connect the dots. The real question is whether it was motivated by the flood of English-speaking comments, the hate from Taylor’s announcement, or a mixture of both. And if both, to what degree did each factor hold sway?

If you have an additional perspective on this, or any evidence we may have missed, leave your responses in the comments below! Let no story linger unfinished.